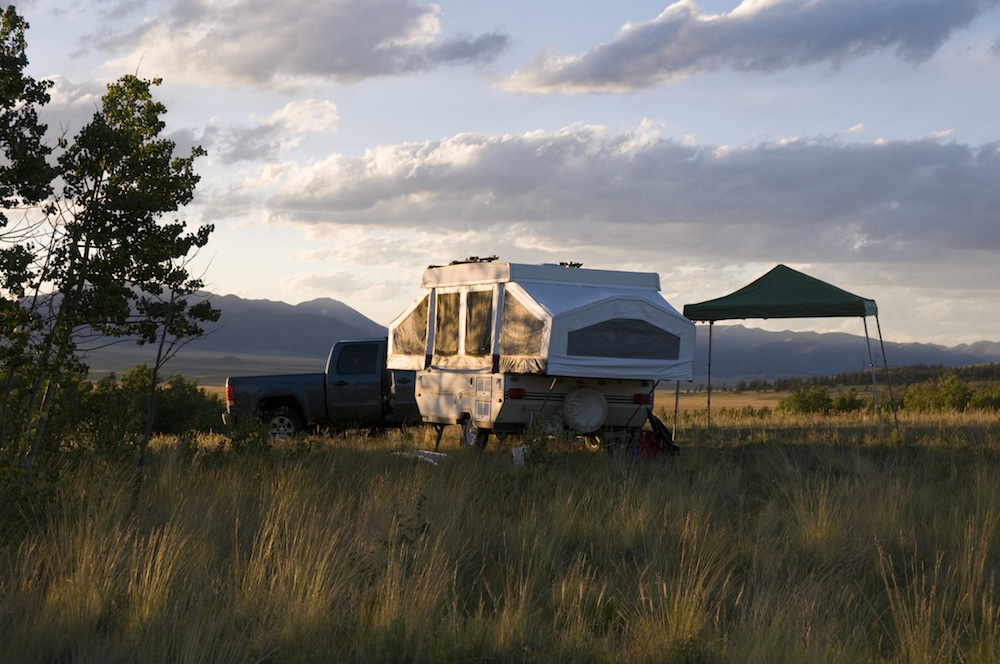 Do you want something that offers more protection from the elements and more amenities than you could ever hope to have in a tent but you’re not ready to tow a travel trailer or fifth-wheel RV? A pop up camper may be just what you’re looking for.

Pop up campers are a lot more utilitarian than most other RVs. Unlike other towable, they have an expandable roof and feature soft, tent-like walls. Pop ups have limited features when compared to travel trailers or fifth-wheel RVs. They can sleep up to six people and vary in length from eight to 14 feet.

While a pop up won’t be the right RV for everyone, they make a lot of sense for someone dipping their toe into the RV world or any avid weekend camper. Here’s a closer look at the RV type’s positive and negative aspects.

Positives of Pop Up Campers 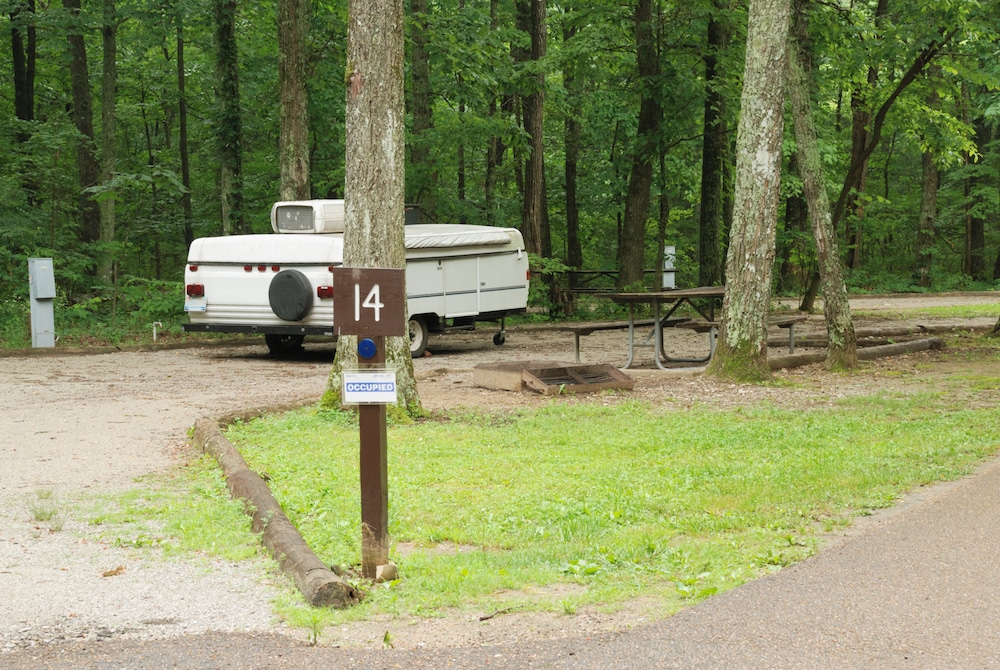 A pop up’s unique construction means it comes with several alluring positive attributes. These attributes make it an obvious choice for many RVers. This is especially true if you don’t like the idea of a large and complicated camping unit.

One of the biggest positives about pop ups is that they’ve extremely affordable. If you find yourself priced out of the fifth-wheel or travel trailer market, you should be able to find a pop up camper in your budget.

Compact and Easy to Store

Another huge boon for pop ups is their compact size when they’re not deployed. Pop ups are designed to be extremely compact and expand out only when in use. This means they’re very easy to store. In many areas and neighborhoods, you won’t be able to store a large travel trailer, but you can probably store a pop up.

Because pop up trailers are easy to move around and relatively small, you should have no issue finding a space for your camper at a campsite. You also can take your pop up on roads and to locations that you would never dare take a Class A due to its sheer size.

If you only have an SUV or car and you want to go RVing then a pop up may be your best option. The lower weight of these units allows them to be towed without much difficulty and by vehicles that would have no chance of towing a larger travel trailer.

If you’re worried about the systems and features on a new fifth-wheel RV, travel trailer or any of the classes of motorhomes, then you might like the simplicity of a pop up. Pop ups can come with a fair number of features but hardly any are as complex as some of the modern larger towable or motorized RVs.

Negatives of Pop Up Campers While a pop up might sound like a smart choice, the RV type comes with some negative aspects. Those aspects stem from the overall design and construction of the unit. Spending time in a pop up definitely isn’t for everybody.

A pop up comes with soft walls. This limits privacy and makes a pop up more like a tent than any other RV out there. This means you’ll be more susceptible to the weather and lack the privacy that other RVs offer.

Lacking Many Features and Amenities

Most pop ups come with far fewer features and amenities. Most pop ups lack a bathroom, TV, and other electronics and appliances common in larger towable or motorized RVs. If you want to camp with many of the comforts of home, a pop up isn’t for you.

With many RVs, setting up camp is relatively easy. With a pop up it’s far more involved. Not only will you have to do almost all of the steps you do with a travel trailer, but you’ll also have to pop the top, fold out the beds and set up the rest of the camper.

Not as Comfortable as Other RVs

Pop up campers aren’t uncomfortable, but when compared to a spacious travel trailer or fifth-wheel, they come up short. There’s less space overall and the soft walls mean you’re more at the mercy of the weather, though many pop ups do come with air conditioning.

With a travel trailer or a fifth-wheel RV, you can really customize the space and make it fit your lifestyle. In a pop up, you have far fewer options for customizability. You can make small changes, but much more of the RV’s layout and features are set in stone.

How do you feel about pop up campers? Leave a comment below. 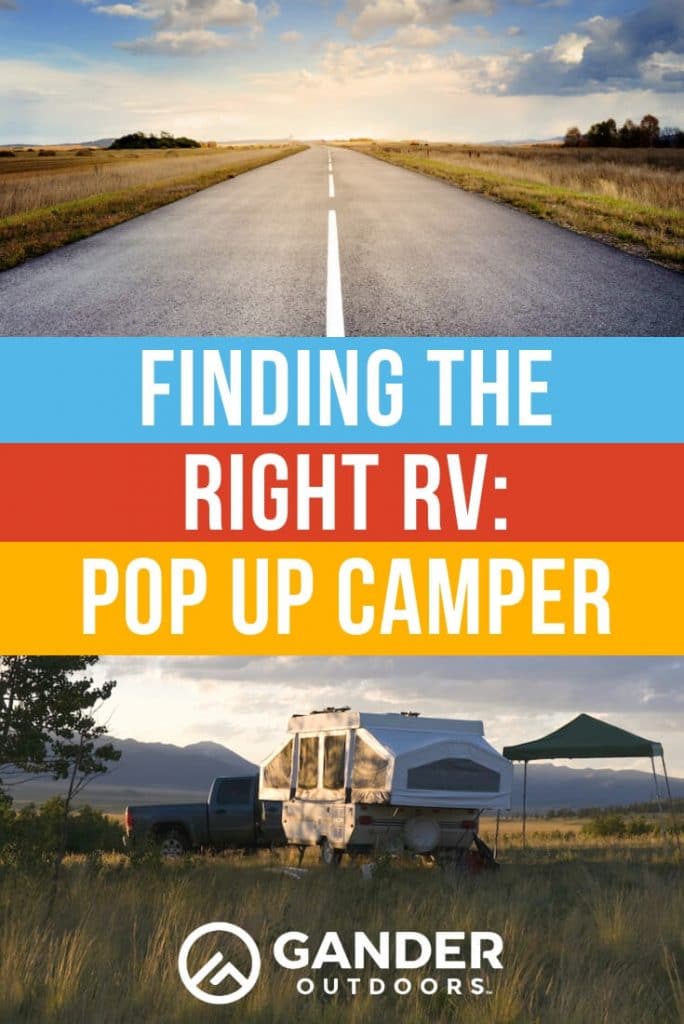 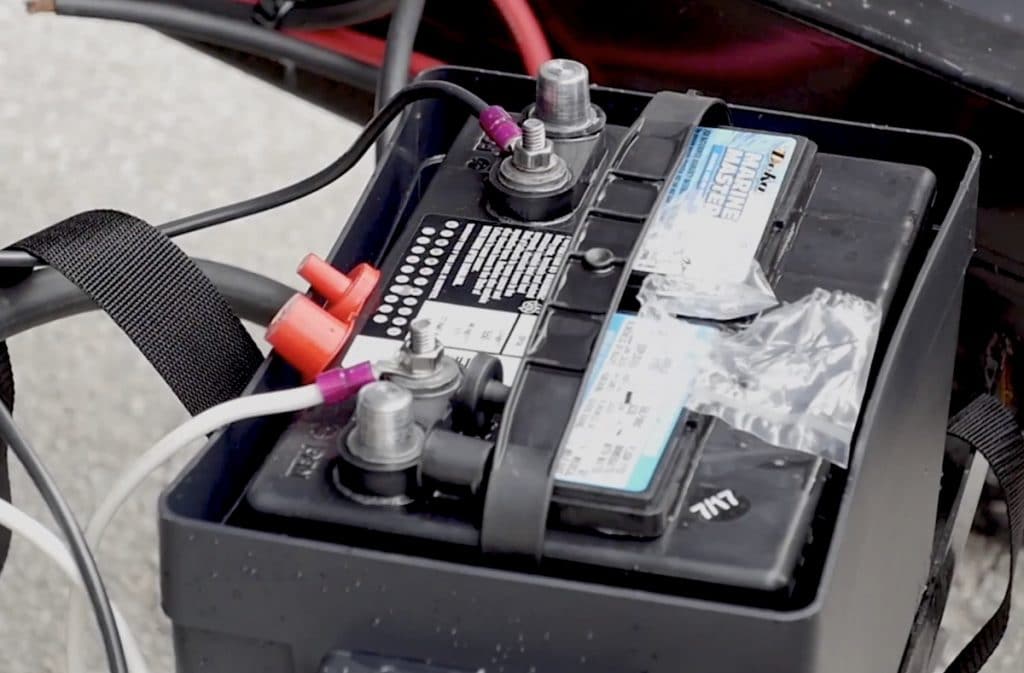