From the temperate region of Yellowstone to the desert-river oasis of the Grand Canyon, to the swampy and humid Everglades, exclusive animal-sightings are to be found all over the United States.

Thanks to the National Park Service, clean and updated full hook-up sites are available for all of your RV needs, in addition to primitive camping. Choose your adventure, and let us know what animals you spot! A once in a lifetime adventure awaits you, no matter where you go.

Boasting over 2.2 million acres, Yellowstone National Park is home to an enormous concentration of mammals and provides many opportunities for animal-watching. 67 different mammals live within the park boundaries, although migratory species will flee the area for warmer territories before winter sets in, and other species will hibernate.

With some of the world’s most wondrous hydrothermal features (over 500 geysers, a mud volcano, and boiling springs!), several dramatic waterfalls, fishing opportunities, miles of trails, and hoards of wildlife, everyone in your family will find something to enjoy at this popular park.

Over 300 species of birds have been sighted in Yellowstone since the 1870s. 19 breeding raptors, including bald eagles, golden eagles, osprey, and peregrine falcons, nest in the park. Small mammals, like weasels, badgers, martens, river otters, pika, and hares can be spotted year-round.

The seasons will determine many of the possible larger-mammal sightings. An estimated 690 grizzly bears live within the Yellowstone ecosystem, and black bear sightings are very common: however, most of these bears will be hibernating in the winter months.

Grey wolves were introduced back into the park in 1995, and about 100 currently traverse the grounds at any given time. Roughly 345 bighorn sheep live in the northern part of Yellowstone year-round, while 10,000-20,000 elk roam the Cascade Meadows, Madison Canyon, and Lamar Valley in the summer months. About 4000 elk stay within the northern territory of Yellowstone in the winter.

Whenever you choose to visit, Yellowstone is an incredible destination, offering endless vistas and adventures for RVers, campers, hikers, and animal lovers alike.

Even More Species in the Grand Canyon

With 90 species inhabiting Grand Canyon National Park, it has higher mammalian species diversity than Yellowstone. A whopping 447 species of birds have been spotted in the park, helping designate it as a Globally-Important Bird Area in 2014.

Full hook-up camping is offered year-round through the Trailer Village, and various campsites are offered via reservation and on a first-come, first-served basis. As the park features six of the most venomous reptiles in the U.S., free ranger programs play a necessary public safety role for campers and hikers alike. Other features of the park include mule trips, three to 21-day whitewater rafting excursions, and overnight backpacking trips.

The Grand Canyon plays a key role in restoring federally-threatened and nearly extinct species of birds, making it an exciting destination for bird-watchers. The California condor, the largest bird in America, and one of the rarest birds in the world were restored in the park in 2001.

Restored populations of Mexican-spotted owls have made their homes in the cliff caves in the canyons. The threatened population of the Western yellow-billed cuckoo has been helped by the ongoing restoration of 4000 acres within the Grand Canyon park. Habitat surveys are conducted in the Grand Canyon for other rare and threatened species of birds like the Southwestern willow flycatcher, and the Yuma Clapper Rail.

Many other species of birds can be spotted in the canyons, making it one of the best bird-watching sites in the U.S.

Most visitors spy mule deer and elk during the day, but other species are only active at night, dusk, and dawn. The park features few predatory mammals, making these times safer for hikers who wish to spot nocturnal animals.

Measures should be taken to avoid venomous area snakes, mountain lions, and the really weird and venomous Gila monster, which can reach up to 22 inches in length and weigh over five pounds. Herds of bighorn sheep, bison, and javelinas can be spotted in the park throughout the day, in addition to the solitary ring-tailed cat and hog-nosed skunk.

Many species of fish populate the area and can be angle-fished from raft or shore. Due to the challenging, isolated aquatic habitat of the canyon, only five native species of fish still exist in the area.

The Grand Canyon is conducting a variety of conservation efforts to restore the endangered endemic species of Humpback chub and Razorback suckers, but there are plenty of locations along the canyon to fish with excellent results!

Visitors may have better chances of seeing all of these rare creatures in the warmer months, as winter forces some to migrate south.

The Everglades is an Amazing Subtropical Wilderness

Spanning 2400 square miles, the Everglades National Park is an internationally-recognized site due to its unique ecology. As a World Heritage Site, the Everglades is home to three rare and endangered species, including the American crocodile, the manatee, and the Florida panther.

The American crocodile and the manatee can usually be spotted on ranger-led boat tours offered by the park. Boaters can purchase a pass to explore several areas on their own, or with hired guides. Many bird species have been spotted within the Everglades, including the endangered Snail Kite, the Red-cockaded Woodpecker, and the Cape Sable Seaside Sparrow.

Choosing the crocodiles and tropical birds of the Everglades over the strange Gila monsters and mountain goats of the Grand Canyon, or the grizzly bears and elk of Yellowstone, will be no easy feat.

Allow the seasons and the migratory patterns of your favorite park animals to guide your decisions, and make your reservations in advance! Let us know what animals you spy once you get there.

What do you hope to see when you visit these places? Leave a comment below! 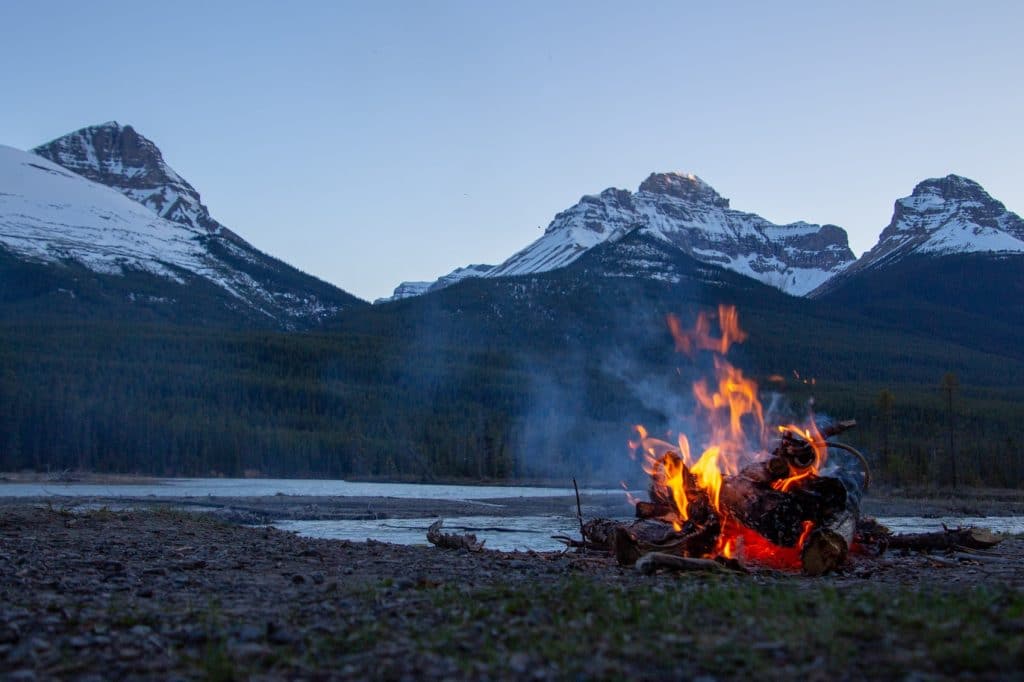 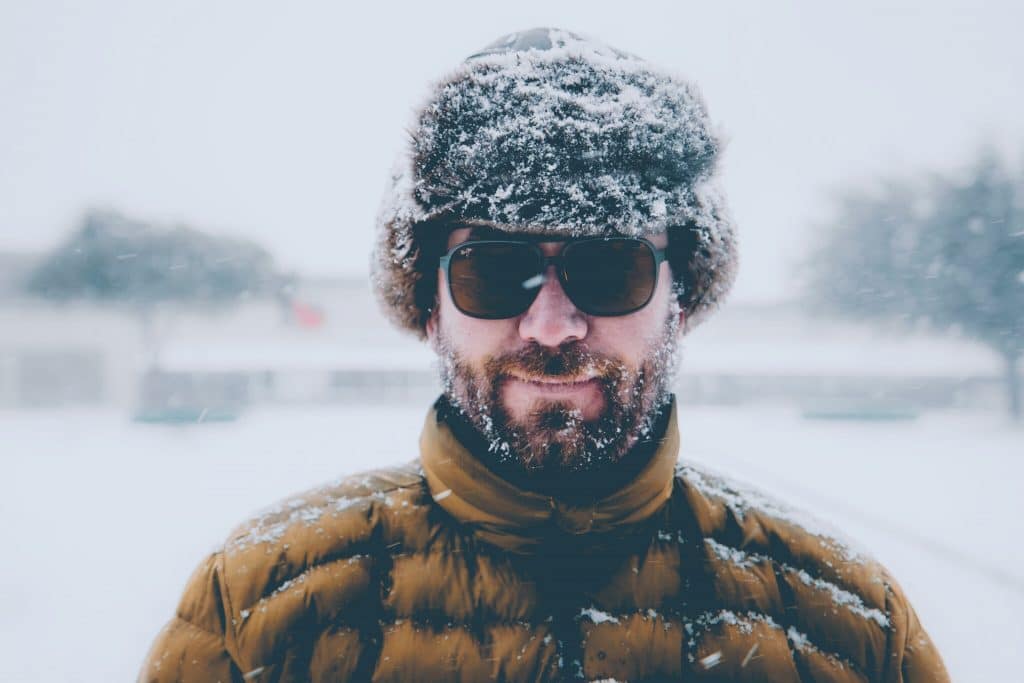 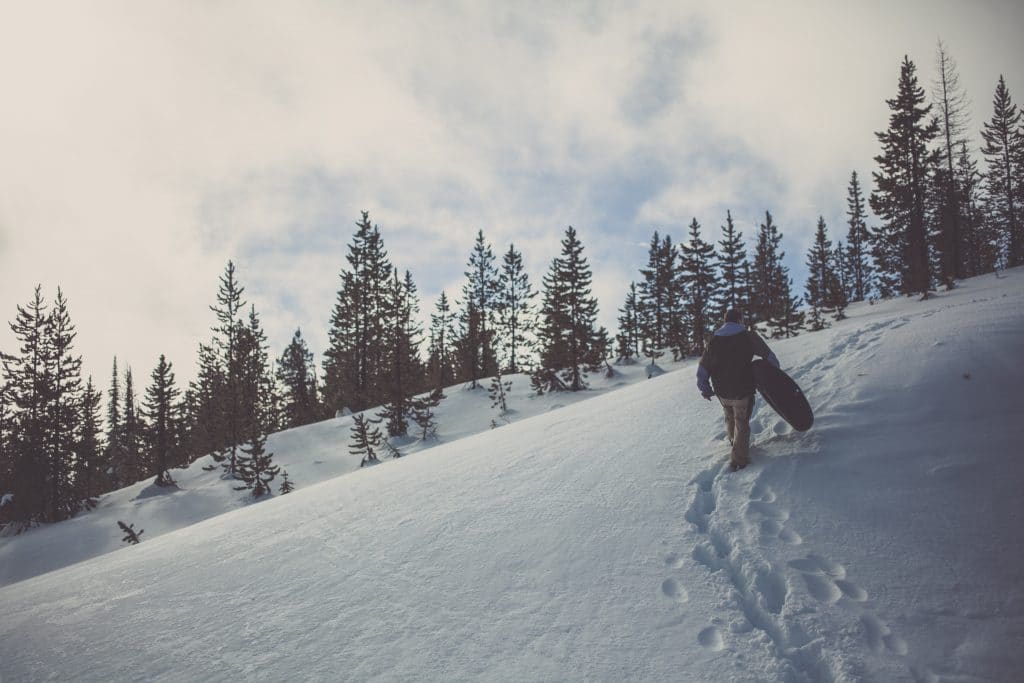