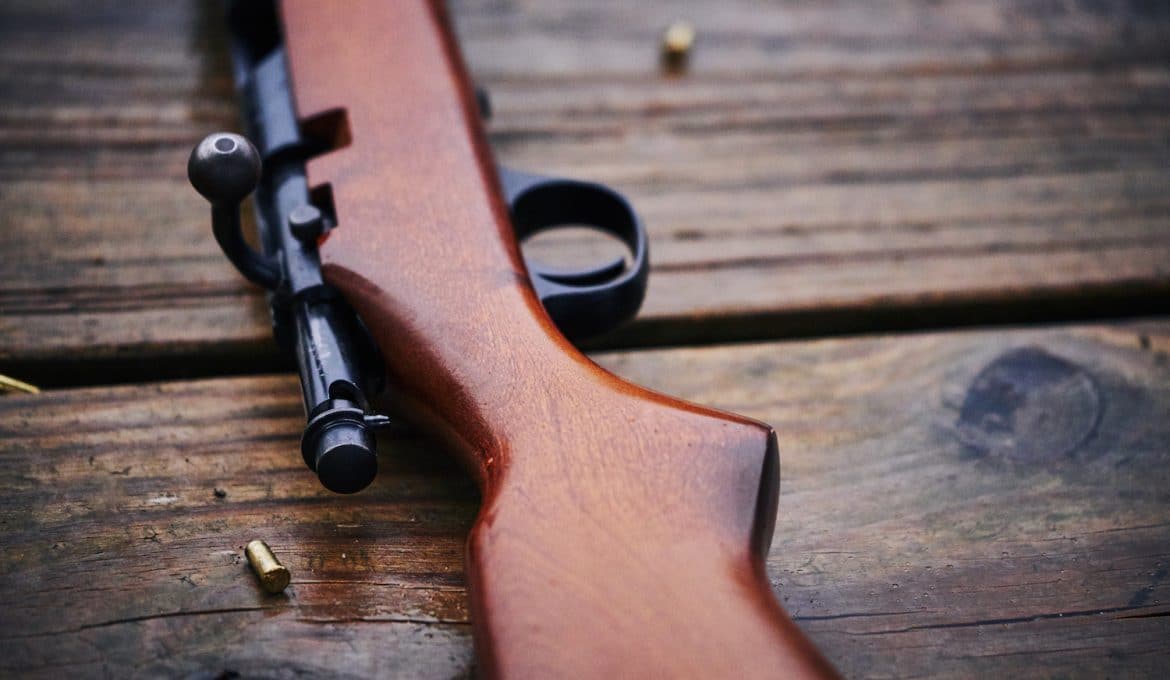 Ask most hunters what they started shooting on, and they’ll likely tell you it was a rifle chambered for .22 LR. However, many of those hunters have abandoned the venerable .22 caliber for other rounds.

The .22 caliber rifle is still a versatile and merit-worthy gun—a firearm that every hunter should own. Here are some reasons why you should have a gun that shoots .22 LR in your home.

A .22 Caliber Rifle Is Fun and Easy

Rifles chambered in .22 LR are some of the easiest rifles to shoot. Many of them are extremely simple. I remember shooting a single-shot, bolt-action .22 LR with open sights at my uncle’s farmhouse for hours.

It was the simplest gun I’ve ever shot, and it was also one of the most fun times I’ve had. I kept moving the target, picking new challenges, and improving my skills. Any time I got that gun out and had some paper targets I had a good time.

Come hunting season a .22 caliber rifle served me well for rabbit, squirrel, and other small game. It still does today. I know a lot of hunters only want to hunt deer, but small game hunting can be challenging and rewarding, and there’s no better caliber weapon than a .22 most of the time. 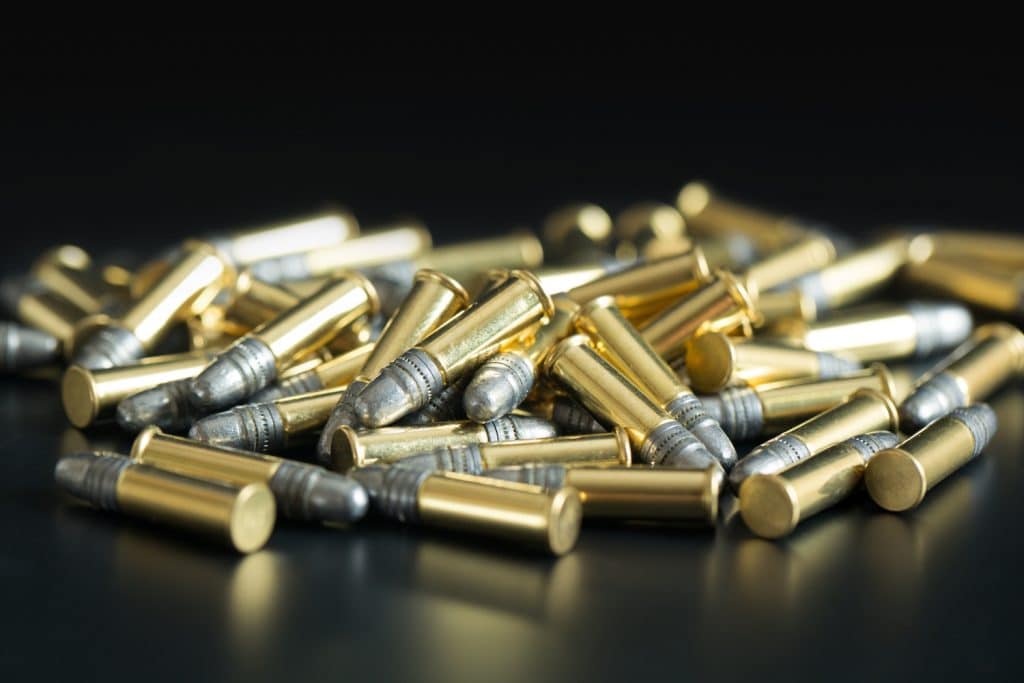 Of all the rounds out there, .22 LR is one of the cheapest if not the cheapest on the shelf. This makes it ideal for training shooters and hunters. You can fire off a couple hundred shots and only be out around $15.

This means you buy one or two boxes of ammo and you’ll be good for a long time unless you’re putting holes in targets or going hunting just about every single day you can. Even then, shooting and hunting with a .22 LR is a very affordable hobby.

The Rifles are Affordable

In most cases, you’re not going to find cheaper firearms than a .22 LR rifle. These rifles are some of the most affordable options out there. Even the guns that are almost universally regarded as the best are super affordable.

The Ruger 10/22 is a well-loved firearm and comes highly recommended. You can buy one for under $300. If that doesn’t work for you, a Marlin Model 60 is about as equally well-loved by hunters and shooters. You can find one of those for less than $200. That’s brand new, too.

They’re Perfect for Teaching Others to Hunt 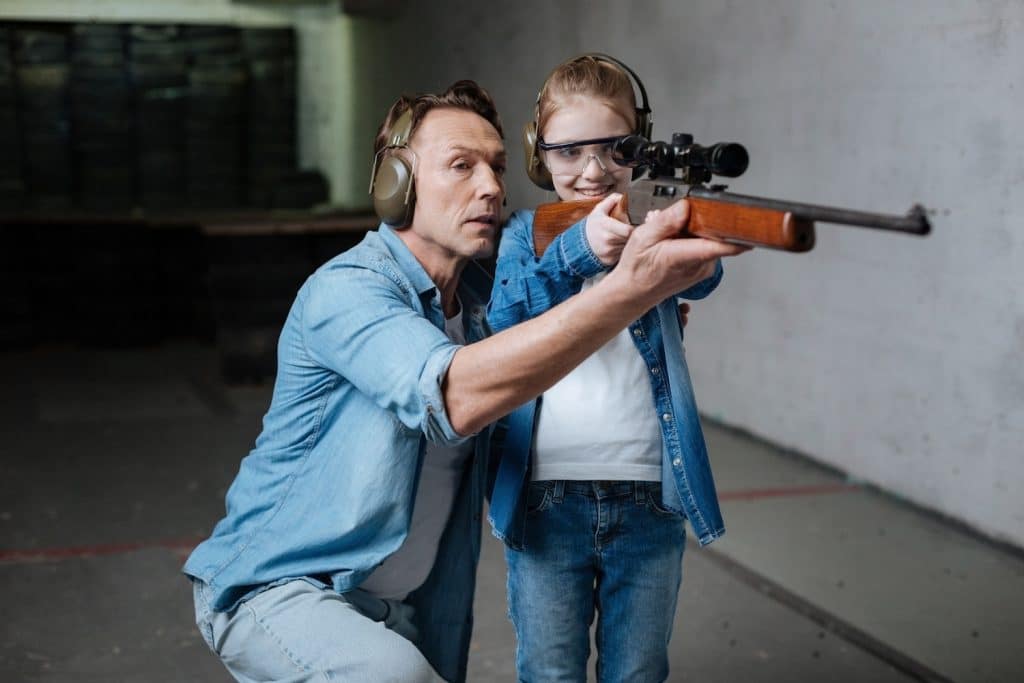 If you have a kid, grandkid, niece, or nephew who wants to hunt, you should start them out with a .22 LR. The gun will not overwhelm them and help them learn how to shoot a firearm proficiently and safely.

It will also allow them to cut their hunting teeth on smaller game and a smaller caliber weapon. As much as I’m an advocate for everyone hunting with and shooting a .22 LR regularly, I also recognize that it’s an excellent gun to learn on.

Every hunter should have one in their gun safe if for no other reason than to be ready to teach another prospective hunter the basics of shooting and firearm safety. 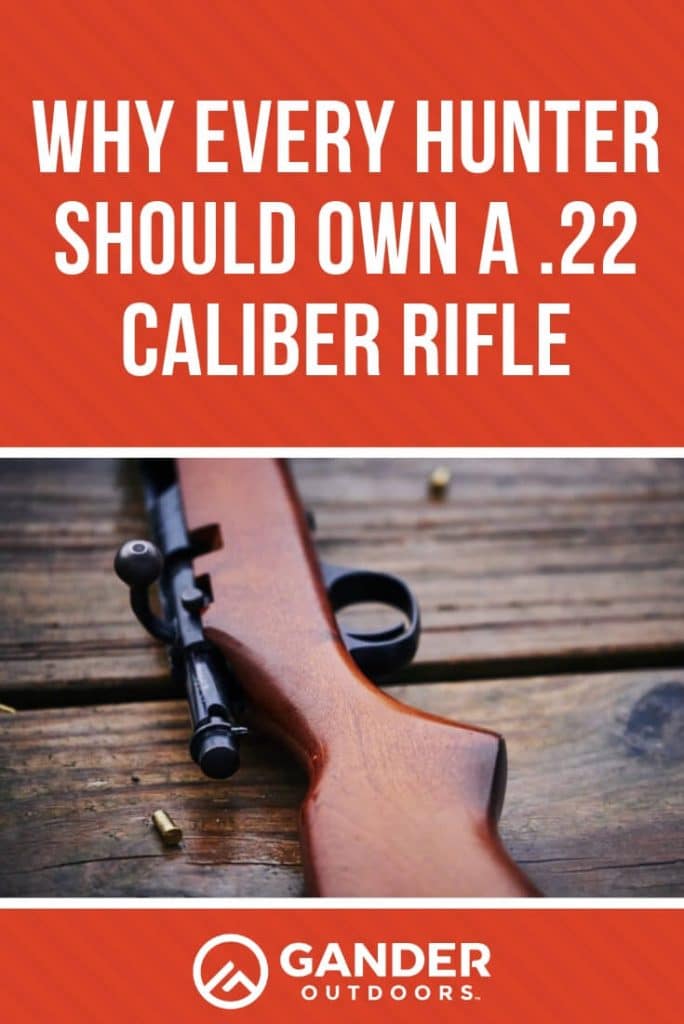