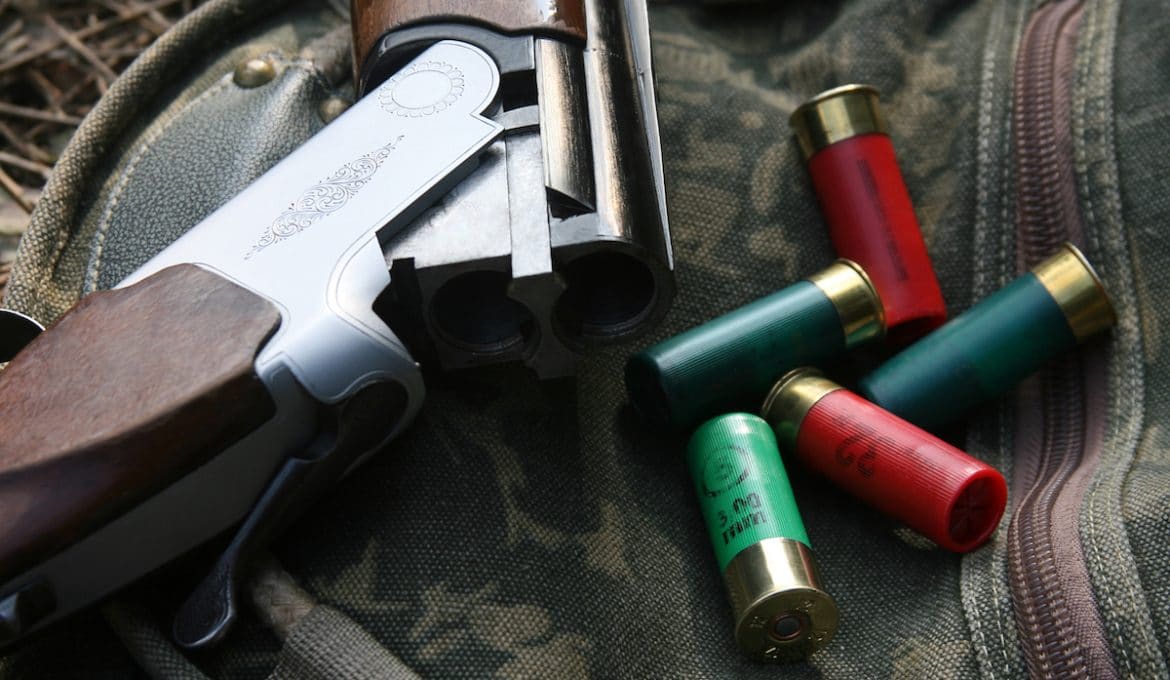 If you can only own one gun as a hunter, I’d suggest you get a 12-gauge shotgun. While some people out there will advocate for other weapons, there’s no denying the 12-gauge shotgun is an extremely versatile one.

The 12-gauge shotgun isn’t just a good hunting weapon. It’s been used in self-defense, police, and even military scenarios for decades. It’s a weapon that can do it all. Here’s why it’s such a good hunting gun.

Why Is the 12-Gauge A Versatile Hunting Gun? 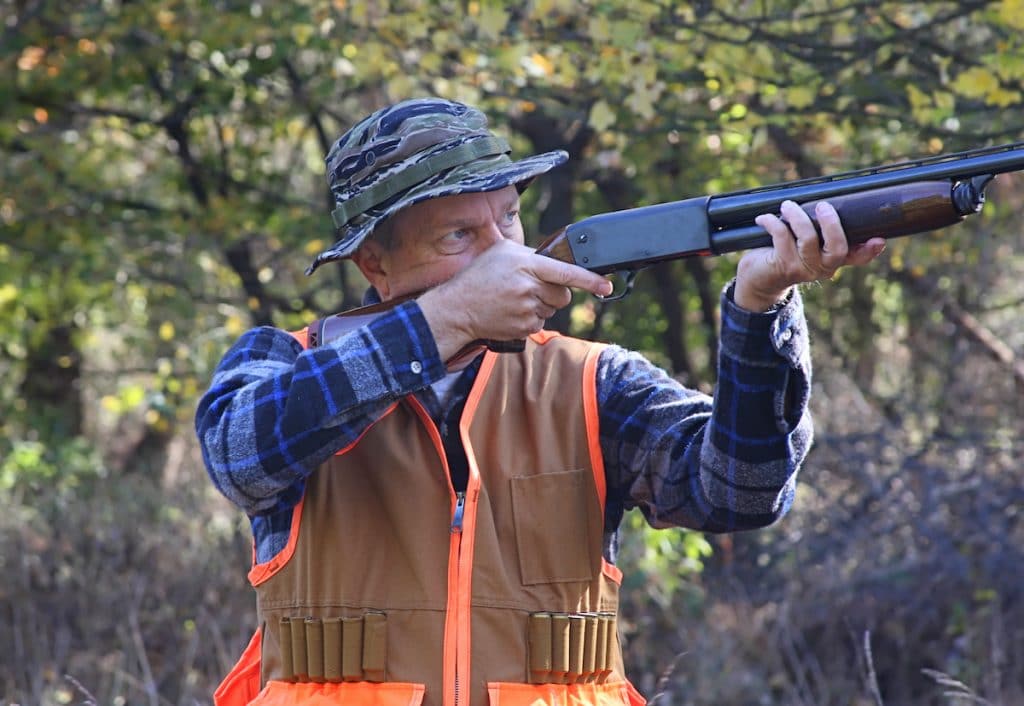 When I first started hunting with a shotgun, I was maybe 10 or 12 years old. Before that, I’d hunted with BB guns and a .22 rifle. The shotgun was a step up, and I took some time practicing shooting with my father.

I was a smaller kid, and the 12-gauge kicked a little too much for me. Because of this, I ended up hunting with a 20-gauge shotgun. As I grew, the kick of the gun was less impactful. I didn’t need to worry about it as much. I would say most adults don’t need to either, and many younger hunters and shooters can easily handle a 12-gauge.

The 12-gauge offers more power than the 20-gauge and shoots ammo designed for its larger bore. The extra power makes it more effective in the field. It’s adept at bringing down game of basically all sizes. It’s the proper amount of power for a wide range of animals.

The 12-gauge shotgun is a versatile weapon also because of the design of shotgun ammunition. Shotguns shoot three different types of shells: birdshot, buckshot, and slugs.

Birdshot and buckshot both fire multiple metal pellets. Birdshot pellets are a lot smaller than buckshot pellets. There are different sizes of birdshot and buckshot. Then there are slugs, which are single projectiles, like a bullet in any rifle. Each of these types of shotgun shell has a specific purpose, which is what makes the shotgun so special.

What Makes the 12-Gauge Good for Small Game and Birds? 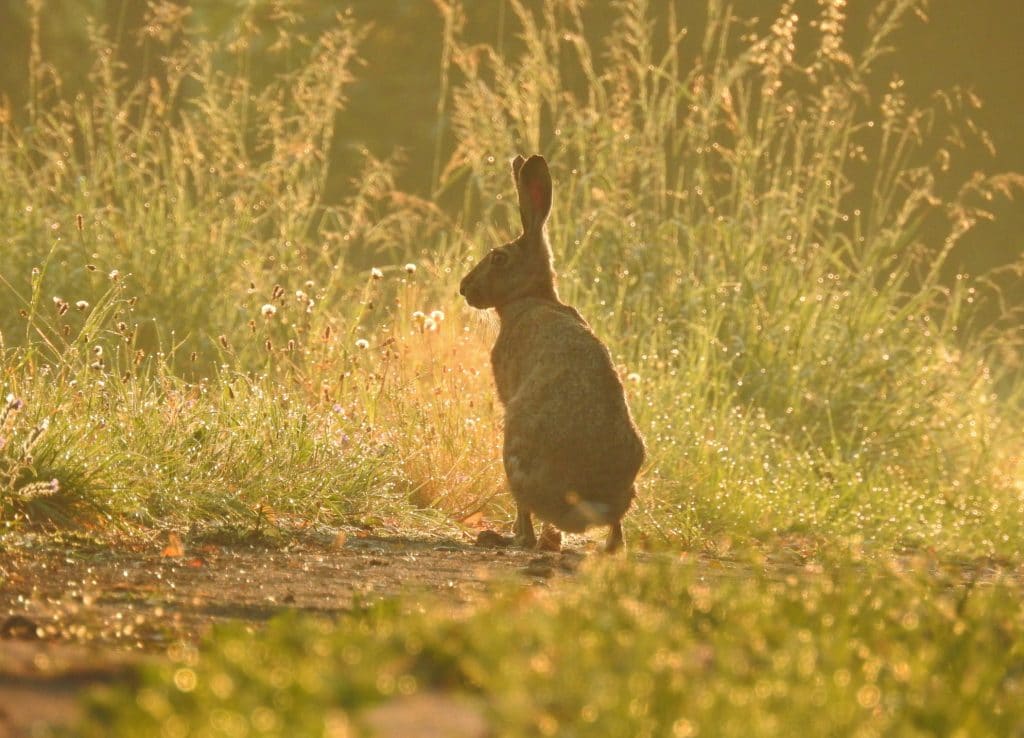 12-gauge shotguns are perfect for small game when loaded with the right kind of birdshot. There are different sizes of birdshot, which are numbered according to size. The smaller the number, the bigger the size of pellets in the shell.

These aren’t hard and fast rules, though. You should hunt with the shell that you feel comfortable with that will kill without destroying the animal. With many options of birdshot, you can see how a shotgun can be used to hunt essentially any small animal.

Why Does the 12-Gauge Work for Large Game, Too? 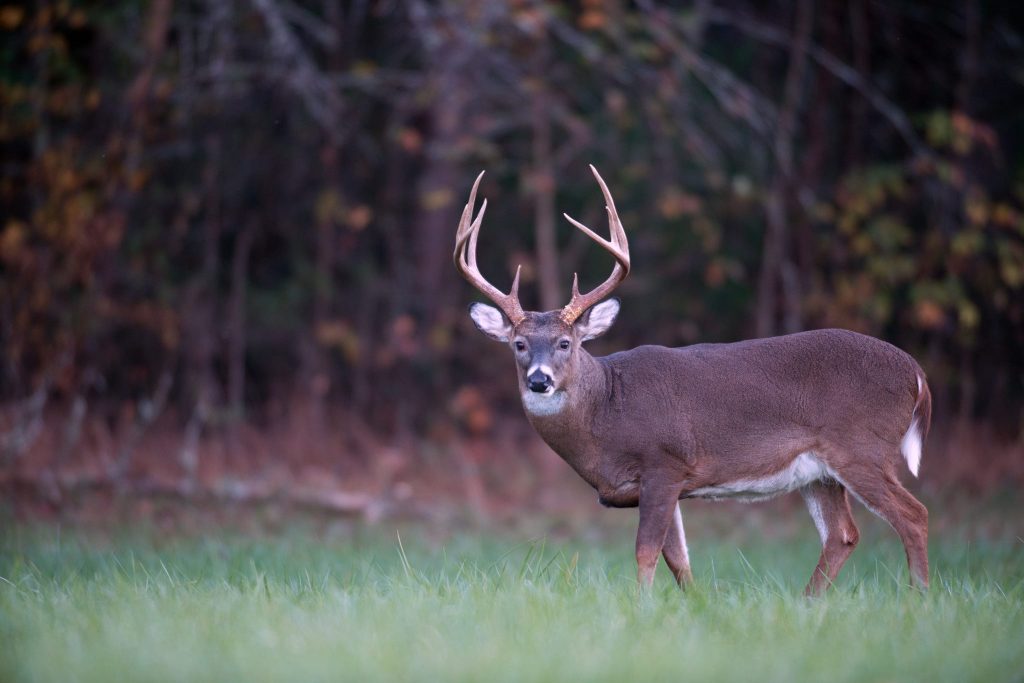 Large game is where buckshot and slugs come into play. A buckshot shell has pellets like birdshot, but those pellets are much larger and suitable for larger game. Slugs are perfect for larger game, like deer.

You can also hunt larger game with a 20-gauge shotgun, but the 12-gauge provides more power with honestly only a little bit more kick.

Many hunters regularly kill deer and other large game with a 20-gauge, but I’d suggest a 12-gauge over a 20-gauge. This is a point of contention among some hunters, but the 12-gauge is generally the better gun for large game.

Because it’s better for large game, and can handle small game duties with ease, the 12-gauge shotgun is the most versatile hunting weapon out there.

What are your thoughts on the 12-gauge shotgun? Leave a comment below. 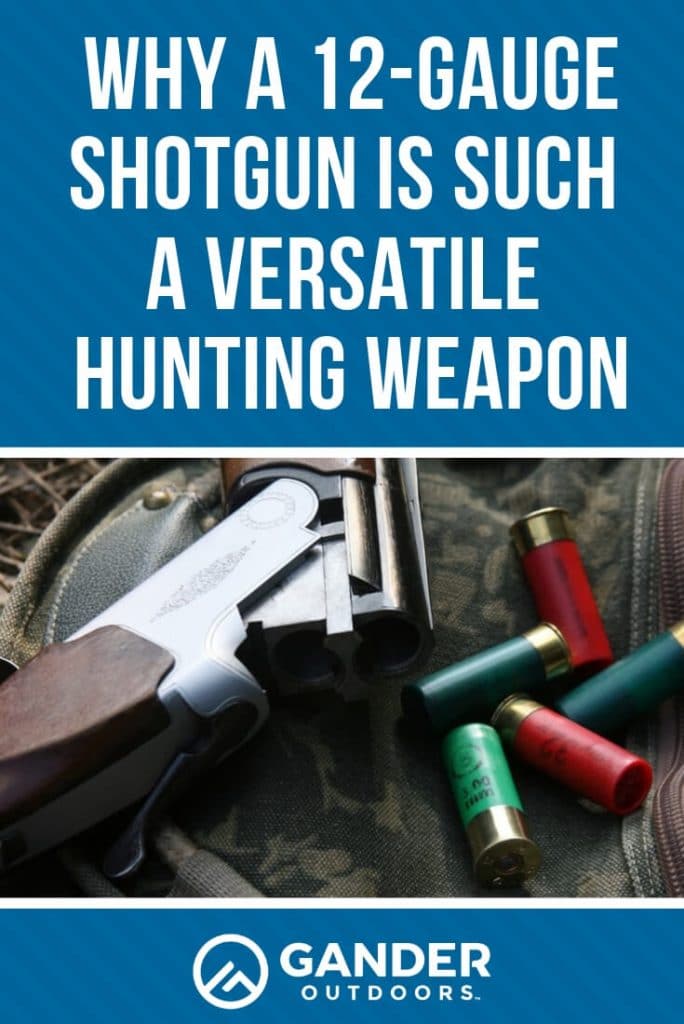