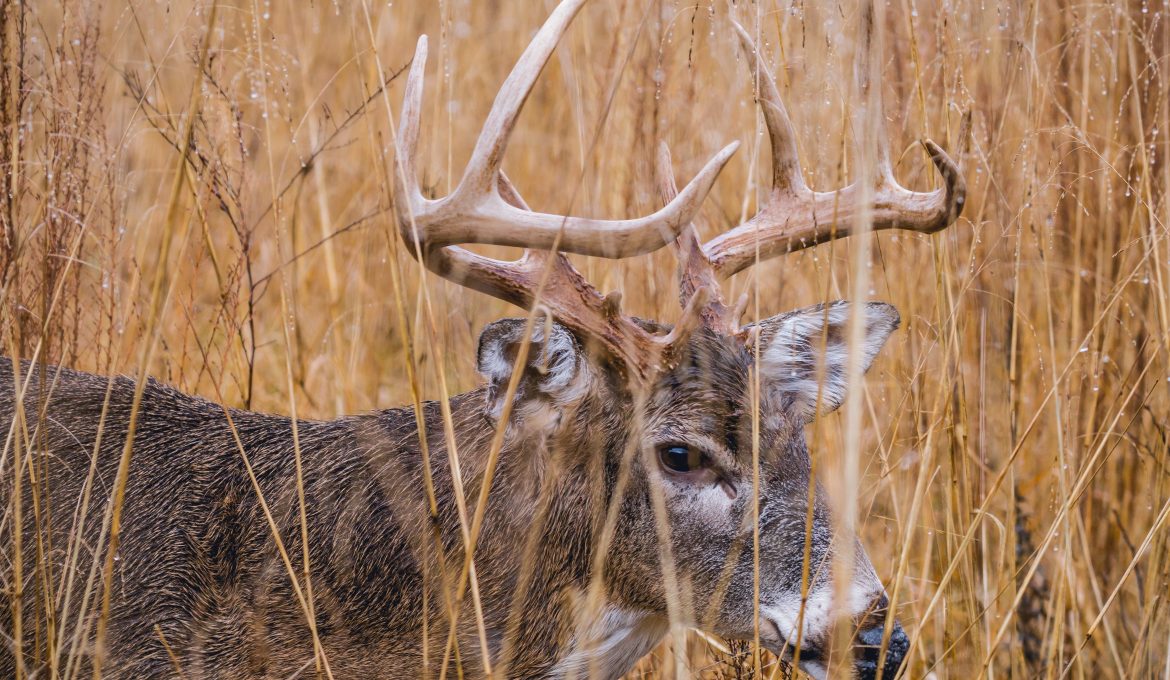 Way, way too many hunters opt to throw in the camouflage if they don’t kill a deer on opening weekend.

And listen, I get it—it’s not easy sitting out in the cold weather waiting on a skittish deer to hopefully come trotting by. But if you have tags to fill, and you’re not ready to give up, here are a few tips that can help you get a deer down.

The deer you’re trying to hunt have been getting shot at for several weeks at this point. They’re nervous. And they aren’t running the same routes they do in the early season.

It’s been documented that there is a second rut. Now whether that rut goes as actively as the first one, though, will help depend on the hunt. But if they’re running, you’ll need to know where. The best way to approach this is with a trail camera. Check it daily, move it frequently as necessary.

After you find high traffic areas, set up and get your muzzleloader or bow at the ready.

Late in the season, the deer may not be running as much as they do early on. They’re bedding down and staying put. Your best bet, then, is to go after them.

You can try to shake them out, though this tactic usually works best when you’re hunting in groups of two or three. One hunter rustles them up and (ideally) moves them toward the others. Check your local laws to make sure this type of hunting is legal and ethical. Some folks frown on this tactic.

Otherwise, you should try still hunting. It’s a departure from sitting in a tree or blind and waiting on the deer to come to you. You start by finding tracks. Then follow them, but slowly. Take a step, then stand still and listen and look. It’s highly likely the deer will know you’re there before you do. Be ready for a quick shot.

Being late in the season and very gun shy, deer are going to be on high alert for any odd smells. That especially includes you.

Doing anything you can to mask your odor when you’re in the field will serve you well. There are dozens of products that help you minimize your human scent, from dryer sheets for your gear to materials you can and should use in the field.

Dressing for the Weather

By the time you’ve reached late season, it’s likely pretty cold. Can you handle it? Sure you can, but you want to be sure you’re dressed for plenty of cold weather to stay warm. Balaclavas, layers of wool, thick socks, pop-top gloves, and coveralls are all necessary.

There’s a lot of science that goes into staying warm in a tree stand during late deer season, but most important is this: if you get too cold, it’s ok to call it quits. Don’t stretch yourself too far, and don’t lose any digits because of the cold.

There’s still time to bag yourself a late-season deer. Shop Gander’s full selection of hunting gear today to get what you need.