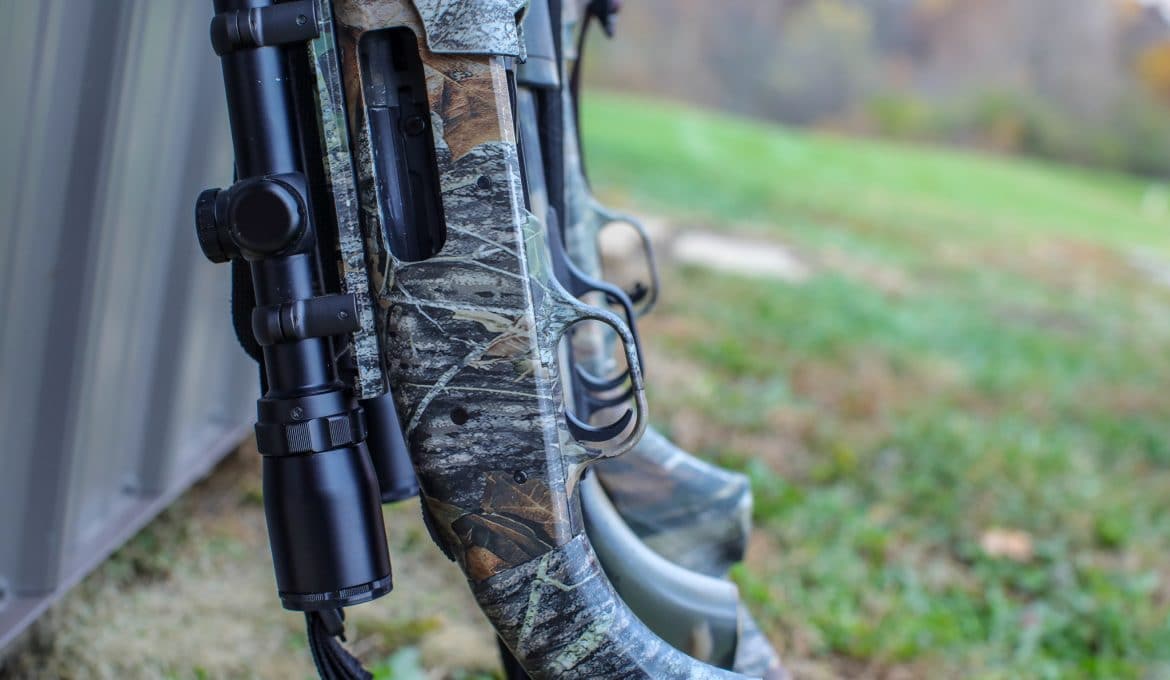 You need to have the right firearms to hunt the game that you want to kill. Don’t go out in the field ill-equipped. The right gun can make all the difference, and part of being an ethical hunter is getting the job done quickly and with the right round.

With that said, you don’t have to have more firearms in your safe at home than the local gun store. While buying, shooting, and hunting with new and different guns is part of the fun of the sport, all you really need are three guns to hunt just about anything. Here’s a look at the three guns I recommend you own.

There’s a saying among the hunting community that I’ve heard a few times: just about everything has been killed with a .22 LR round. Large game, small game—it doesn’t matter. As small as a .22 LR bullet is, a well-placed shot can do some serious damage.

Now, that’s no reason to try to hunt large game with a .22 LR gun, and you’d actually be breaking the law in most cases. However, the point is that .22 LR is a versatile round. You can hunt all kinds of small game with a rifle chambered in that round.

It’s also a fun gun to shoot and ammunition is extremely cheap. The guns are very affordable, too. The Ruger 10/22 (under $400 depending on the specific variant) and Marlin Model 60 (under $200 depending on the specific variant) both have a very strong reputation. With that said there are several other high-quality models out there, too. In all honesty, I think this should be your first gun.

Every home needs a good 12-gauge shotgun. I said the .22 LR is a versatile round, but a 12-gauge shotgun is even more versatile. It works well for both small and large game, and it can double as a home defense gun.

My first shotgun was a 20-gauge, and it continues to be a good gun, but sometimes I wish I had something packing a little more punch. If you buy a 12-gauge as your first shotgun, you’ll never need to buy another shotgun. You can spend several thousand dollars on one, but you can also spend just a few hundred bucks. At both ends of the spectrum, there are quality firearms.

One that comes highly recommended by most hunters is the Remington 870. It’s often called the best shotgun ever. If the Remington 870 doesn’t do it for you, the Mossberg 500 is almost equally well-liked. Both guns can be found for under $400 depending on the specific variant.

Are there more modern rounds out there than the .30-06? You bet, but the venerable .30-06 Springfield has endured for one simple reason: it works. This is what makes it one of the most common rounds in North America, and it’s also used around the world to hunt large game.

You can hunt all kinds of large game with this round. Some people consider it overkill for whitetail deer, but you can’t say it doesn’t work. People have been killing deer with it for decades, and if you have a .30-06 in your gun safe, you have all the big game rifle you’ll ever need.

There are plenty of options for rifles chambered in .30-06 Springfield, too. That means you’ll have no problem finding a good gun. In the past, I’ve recommended the Savage Axis II XP, Ruger American, and Remington Model 783.

With these three guns, you can successfully hunt just about anything. While other guns out there might be better in certain applications, if you have limited funds or limited firearm storage space, then these three should be your go-to’s.

Have a caliber you’d suggest instead of the ones listed? Leave a comment below and say why. 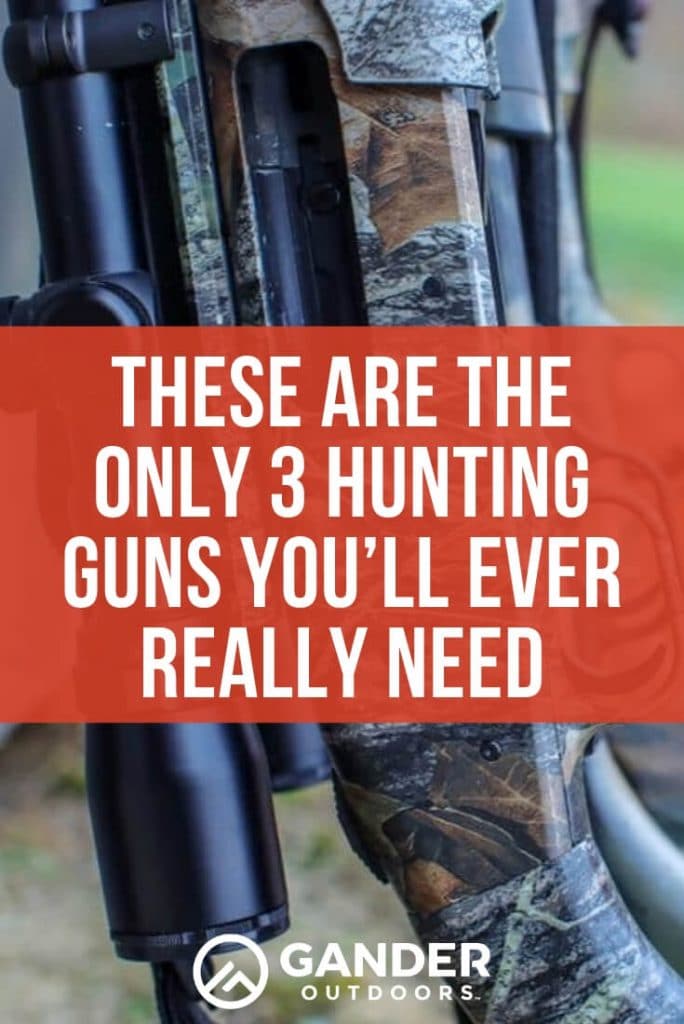 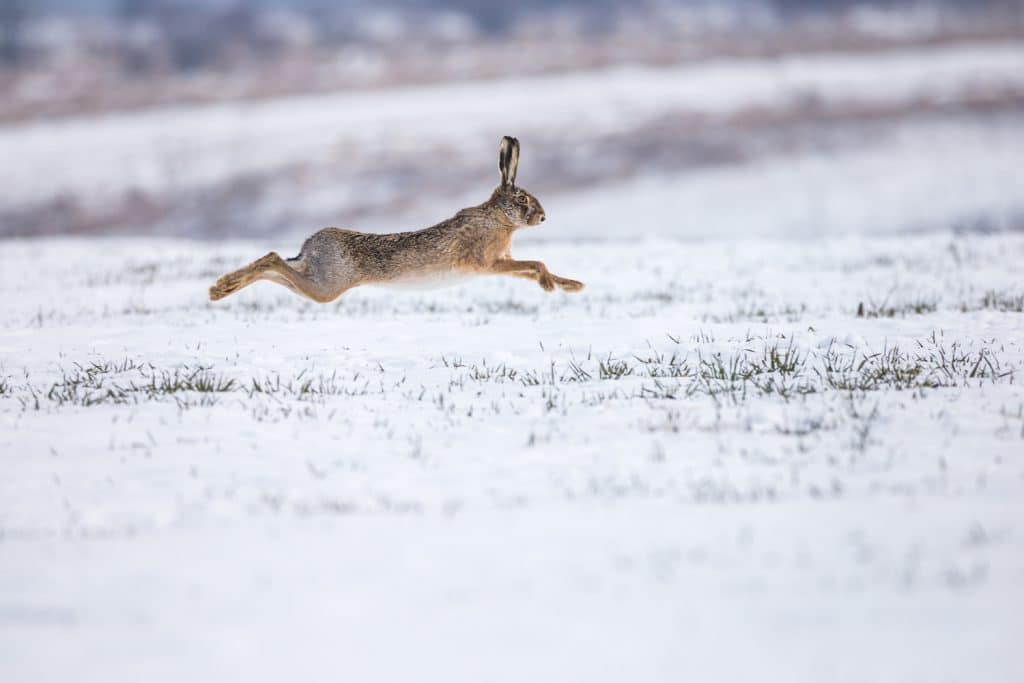