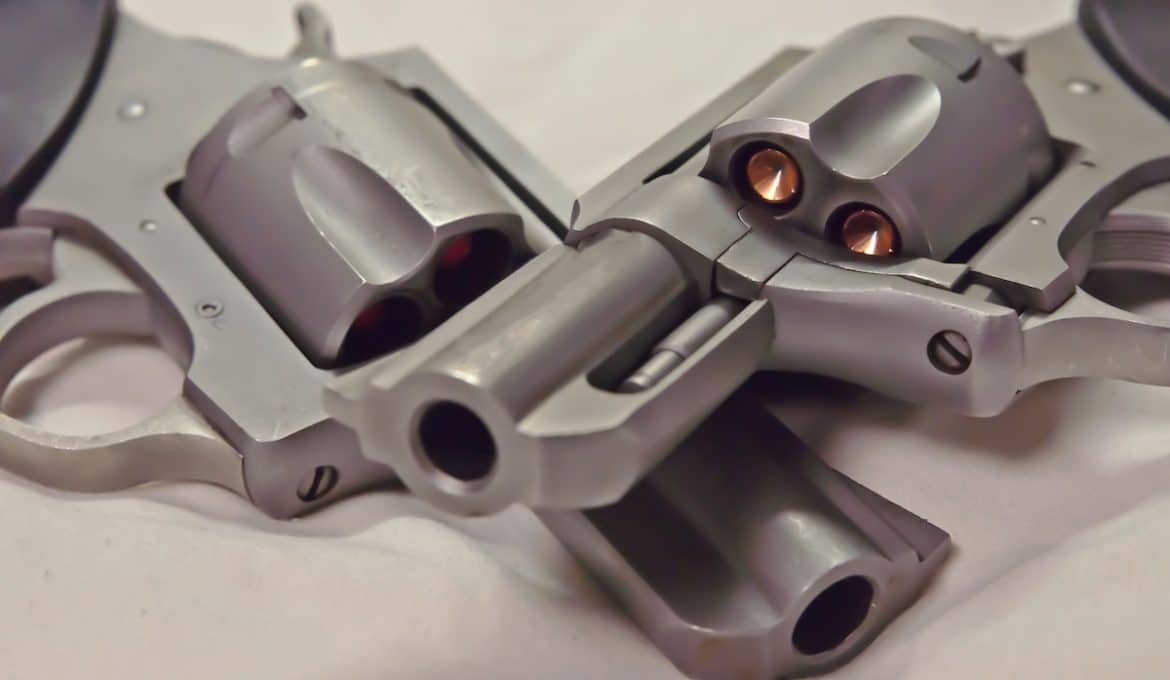 Reloading takes longer with a revolver because there’s a cylinder instead of a clip to hold the rounds. While there are speedloaders for revolvers, they’re still not as quick as semi-autos.