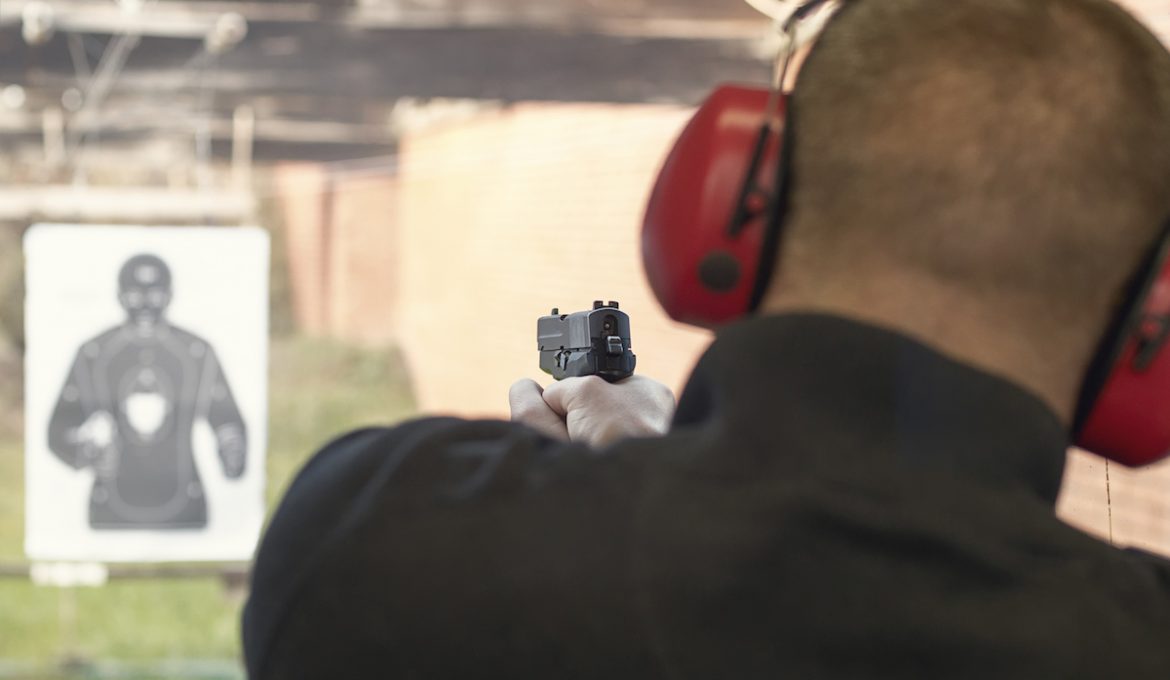 Practical shooting sports like IDPA and USPSA and action shooting sports like 3Gun have been rapidly growing in popularity in the past several years, and it’s easy to see why. Not only are these sports a good way to improve your shooting skills and meet other, like-minded folks with similar interests, but they are also a great way to train for real-world self-defense scenarios.

There’s never been a better time to get involved with one of these sports, and here’s how to get started. These are some of the most common practical and action shooting sports around.

The United States Practical Shooting Association (USPSA) is the American governing body of the International Practical Shooting Confederation, which is the oldest practical shooting organization in the world. The IPSC oversees matches in over a hundred regions in Europe, Africa, Asia, Oceania, and the Americas.

The USPSA oversees matches in the United States, and with over 450 affiliated clubs, and 30,000+ active members, it is the largest practical shooting organization in the country.

Matches are split into pistol, rifle, shotgun, and mult-gun (3 Gun) events that utilize some combination of the three, or all of them in various stages. You can compete in any event, and in various divisions within each event, based on equipment.

This means that if you have a stock handgun, you won’t be competing against someone with a fully tricked-out competition gun. It also means that there’s something for everyone with USPSA, whether you want to shoot fully-customized AR-15’s, or totally stock shotguns.

The USPSA also offers a number of tools to help you find an affiliated match or find a local club to get started, making it one of the easiest organizations to join.

The International Defensive Pistol Association (IDPA) was founded in 1996 with the intention of giving shooters a place to train for real-world defensive scenarios, with practical equipment and firearms.

IDPA matches are all about using duty/carry guns in realistic scenarios, such as engaging targets in narrow corridors meant to mimic the hallways or other rooms in a home, or shooting from the windows of a vehicle.

There are seven divisions within IDPA, from backup revolvers to pistol caliber carbines. All are focused on pitting similarly-equipped shooters against one another in competition.

These divisions are specifically designed to make sure that you’re competing against your peers, and that you’re using practical, everyday equipment.

The IDPA places a heavy emphasis on the abilities of the shooter, and what can be done with an off-the-rack, non-customized, production handgun.

If you like living out your quickdraw cowboy or John Wick fantasies, Steel Challenge Shooting Association (SCSA) matches might be your cup of tea. SCSA matches are scored purely on the speed at which competitors complete the course of fire (safely, that is).

Founded in 1981, the SCSA remains one of the most prolific shooting sports in the world, and even though it is now technically part of the USPSA, its unique character as the premiere speed-shooting organization remains intact.

SCSA is also different from other organizations in that while matches are made up of eight stages, they use the same five targets at every event. This ensures that the event is comparable to other events and records can be maintained so that the fastest shooters can be recognized.

SCSA has a number of divisions that are the same as IDPA and USPSA divisions as far as what guns and modifications you can and can’t use, so its a good additional sport to get into if you’re already shooting competitively.

There is also a rimfire pistol division that is great for younger or new shooters who just want to get out and give SCSA and competition shooting, in general, a try.

If you want to find a local match, SCSA has a match finder tool to help you out. If you just want to learn more, check out the SCSA Frequently Asked Questions.

Other Information and Tips

These are just the most popular of the shooting sports associations and organizaitons for competition in America. There are a number of other organizations such as 3 Gun Nation, NRA National Match, National Rifle League, NRA High Power, and SASS Cowboy Action Shooting that you can get involved with.

There truly is something for everyone, and a lack of skill or equipment shouldn’t hold you back. These matches are a great way to learn, and in some cases can be completed with just a firearm, ammo, a holster, and eye/ear protection.

They’re all a great way to learn and grow as a shooter, and you’re bound to have a lot of fun along the way.

Do you know of any other good shooting associations or organizations? Leave a comment below.