With exploding targets like Tannerite, you can do just that. You probably already have some idea of what Tannerite is, but if you don’t, the name exploding targets should be explanation enough. However, before you just go out and get yourself some, make sure to read up on them. 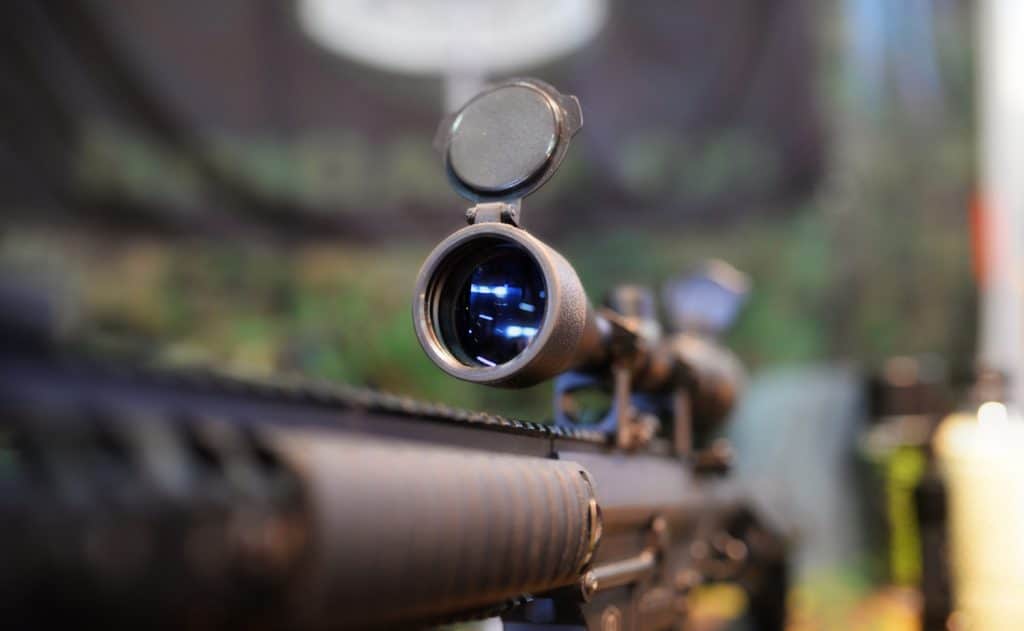 But also, they’re just fun to shoot, and they’re affordable and you can shoot them, so why not?

But fun and games aside, there area few things to keep in mind whenever you deal with Tannerite.

Remember, it’s an explosive. It’s loud, it creates a lot of kinetic energy, and creates a cloud of dust and smoke. Always wear eye and ear protection when using Tannerite and make sure those around you do as well, but you should be doing that whenever you shoot anyway.

One such instance led to wildfire that took a week to contain and spread over approximately 46,000 acres, including a national conservation area.

You also don’t want to use it to blow up anything that can create shrapnel or, obviously, anything that you’d like to remain in one piece. You may have seen it used to blow up old cars and lawnmowers on YouTube, but you should stick to things like melons, chalk filled easter eggs, and dirt piles.

Tannerite, and other similar exploding target materials, can be an awful lot of fun if handled properly, and can be a disaster in the making if you aren’t careful. Hopefully now you know enough about these exploding targets to be able to buy confidently, and use them safely. 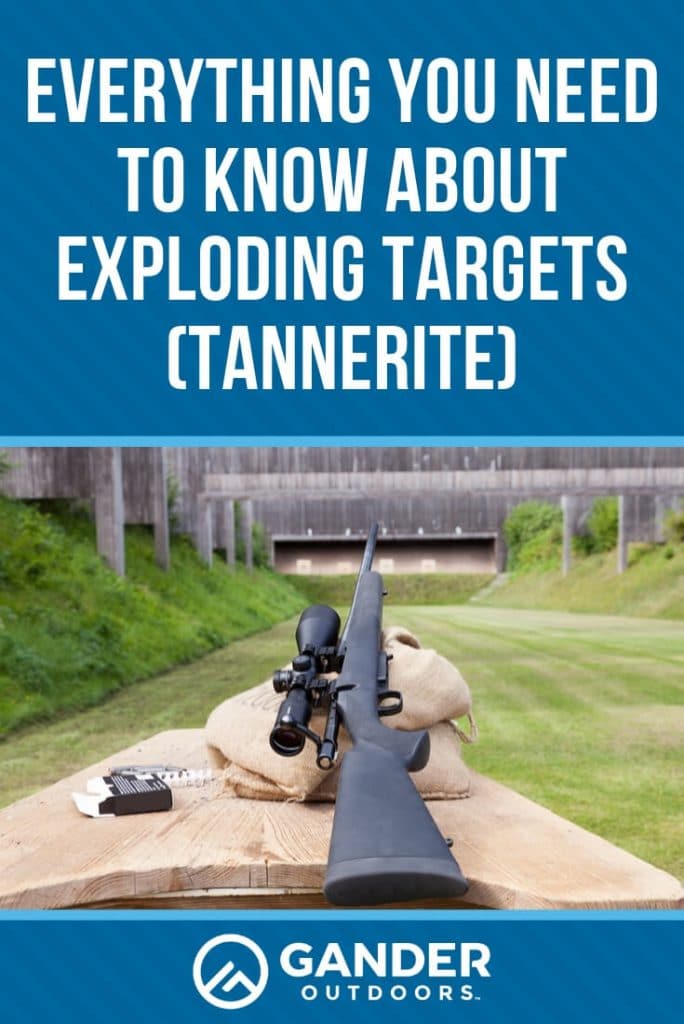 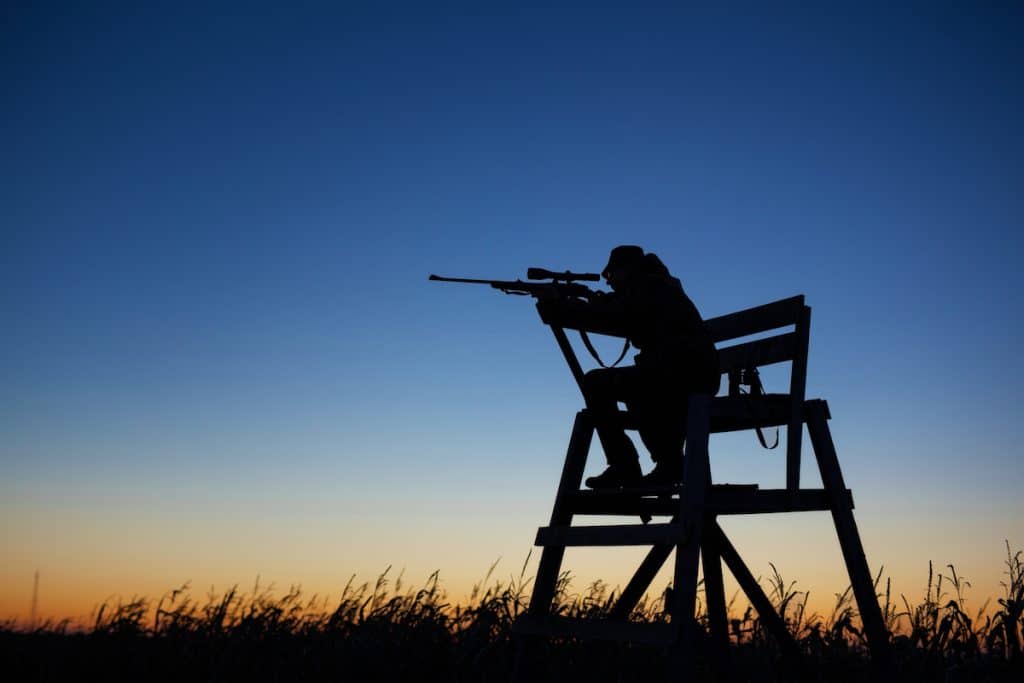 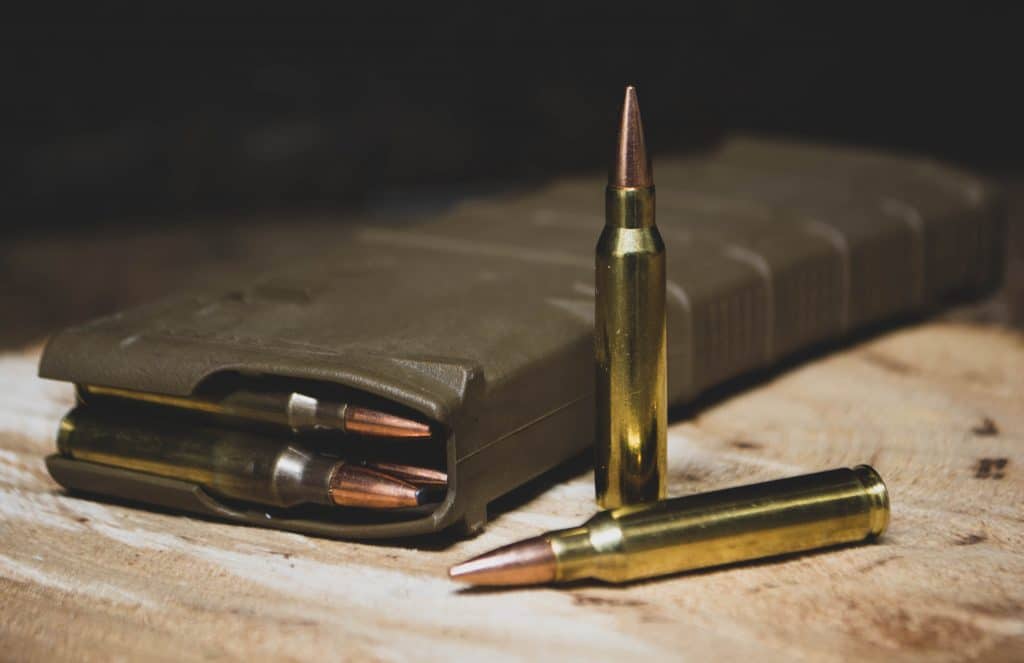