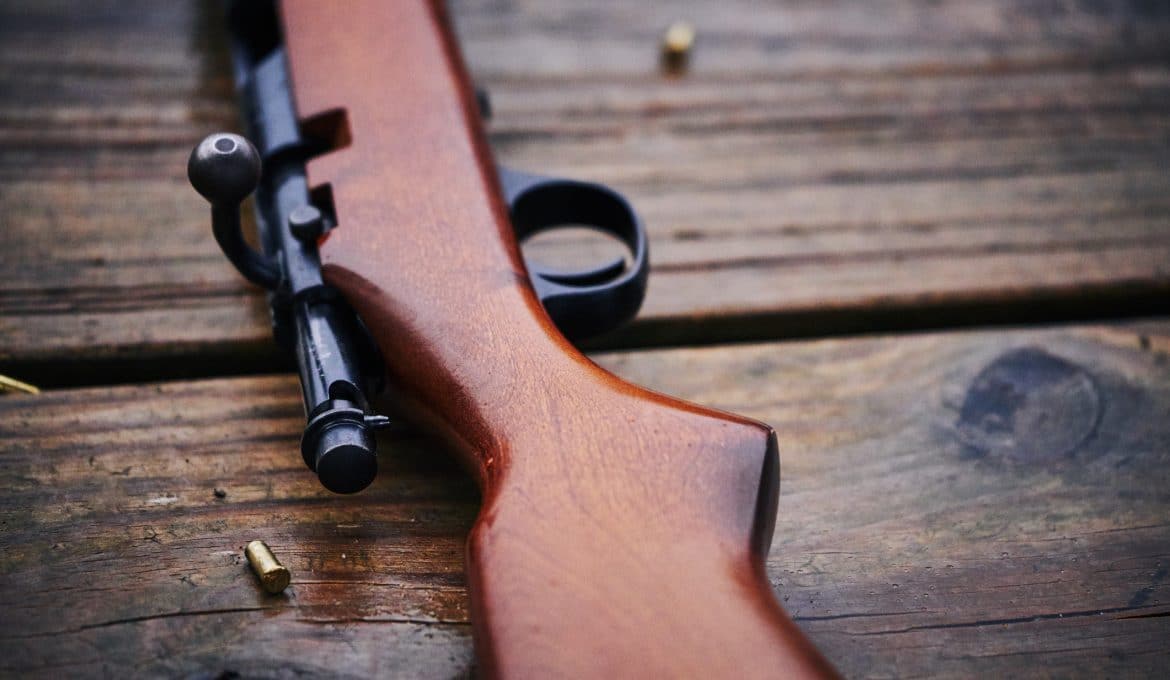 The .22 caliber rifle is a gun that’s been used for over a century to drop game. It’s a fantastic weapon to have in your gun safe, and one you’ll likely be reaching for more often than you might expect.

I’ve discussed the merits of the .22 LR before. It’s an excellent gun to teach others safe firearm operation and works as a fantastic tool for new hunters. Ammunition is also inexpensive, making shooting it a smart move economically. I highly recommend picking one of these rifles up. Because of this, I thought it best to identify the best 22 rifles out there. Here are my picks.

Anytime anyone asks me what .22 LR rifle to get, I suggest the Ruger 10/22. It’s a gun that you can buy and use for pretty much your whole life. It’s ideal for hunting rabbit and squirrel and you can easily fit just about any scope to it. It’s accurate, well-liked by other hunters, and pretty much universally seen as a winner.

Ruger builds many different versions of the 10/22. All of them will serve you well. I have a carbine version, and that’s the model I recommend. It’s a semi-automatic rifle that has a 10+1 capacity, weighs about seven and a half pounds, and offers an 18.50-inch barrel. It comes in at an affordable price of about $250.

If $250 is a bit too much cash to pay for a .22 LR weapon that you’re going to do some plinking with and some small game hunting, then buy a Marlin Model 60. This model has been the bargain hunter’s go-to gun for literally decades, and it performs nearly as well as the Ruger 10/22.

The Marlin Model 60 offers a semi-automatic action, a 14+1 capacity and a 19-inch barrel. The gun costs around $175 from Gander if you catch it at the right time, but it regularly will be found for a little more. Still, it’s a more affordable rifle than the Ruger shown above. Marlin also sells several versions of the Model 60 like Ruger does with the 10/22. Any of the variations will serve you well. They’re a little heavier than the Ruger, and not quite as good overall in my opinion, but Marlin still makes a heck of a gun.

While the following rifles aren’t the best in this particular segment, they do a fantastic job and have commendable characteristics of their own. The models below also branch out a bit from the typical semi-automatic 22 rifle design. You’ll find lever-action rifles, takedown rifles, and bolt action rifles.

Sometimes the typical semi-automatic firearm design used for the 10/22 and Model 60 simply isn’t needed. Other times it’s a preference thing. Some people prefer a lever-action or bolt action. If the Marlin or Ruger models shown above don’t do it for you, then consider one of the following 22 rifles.

If you’re looking for a compact take-down gun that you can easily transport or take anywhere, then this is the option for you. The barrel, magazine, and action can be stored inside the hollow stock of the rifle. It’s for this reason that the AR-7 was the choice of many Air Force pilots starting in 1959. Once set up, it’s accurate, lightweight, and easy to shoot. The rifle features two eight-round magazines and has a barrel that measures 16.125 inches.

You might have heard the American name used on a Ruger firearm before, the company has a version of this firearm that shoots centerfire ammunition. Now you can have a similar design for you .22 LR needs. This is also a smart option for anyone who prefers bolt-action over semi-automatic or any other action. The rifle features an 18-inch barrel and a 10+1 capacity, which is plenty for a variety of shooting needs.

If you’re looking for something a little more tactical, then this Mossberg 715 Flat Top rifle is the one to get. While not everyone wants or needs a tactical-style rifle, for the right shooter or hunter, this is a fantastic weapon to have. Its modern design, 16.25-inch blued barrel, the capacity of 10 or 25 rounds, and ease of use is what makes it one of the better models out there.

Are you a fan of lever-action rifles? Then let the Henry Golden Boy fill that lever-actioned hole in your heart. In my experience, lever-action rifles are wildly underrated, and the Golden Boy is a perfect example. This sturdy rifle features a beautiful walnut stock and brass construction to make it an eye-catching piece. It features a 20-inch blued steel barrel and a capacity of 16+1. It’s a fantastic rifle for a variety of applications from the range to hunting.

The Marlin Model XT-22 is another smart choice for anyone who wants a bolt-action rifle. This rifle takes a seven-shot magazine and features a 22-inch barrel. It has a smooth and comfortable walnut stock that’s also nice to look at. You can mount a scope easily and shoot small game to your heart’s content. It’s nothing fancy, but this rifle will get the job done time and time again, and function with no issues for years to come.

Do you have a gun you think deserves to be on this list? Leave a comment below! 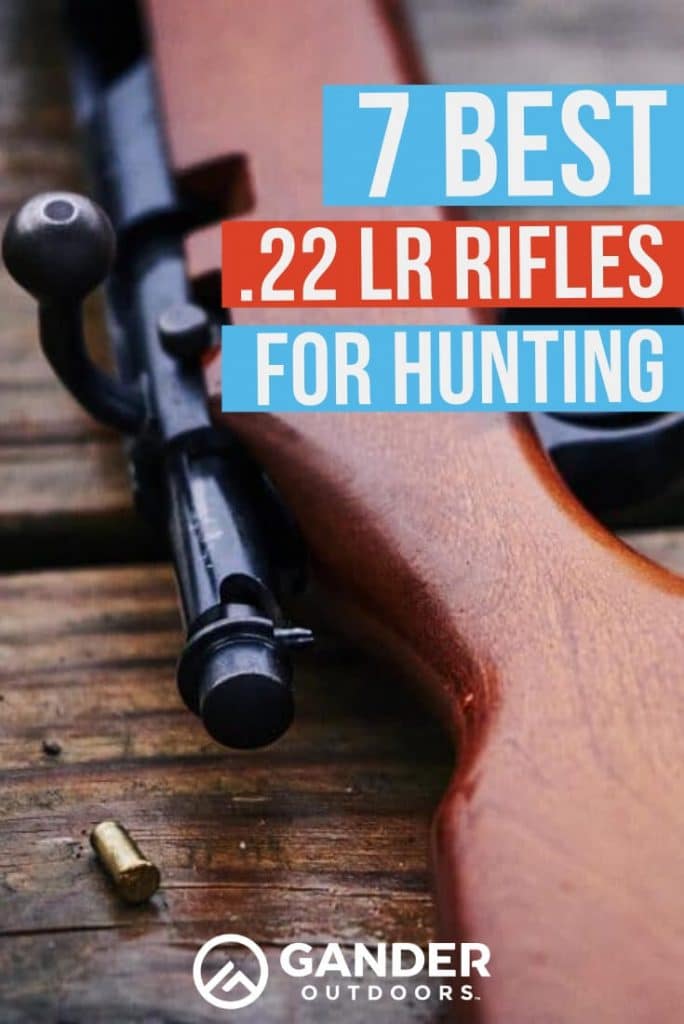