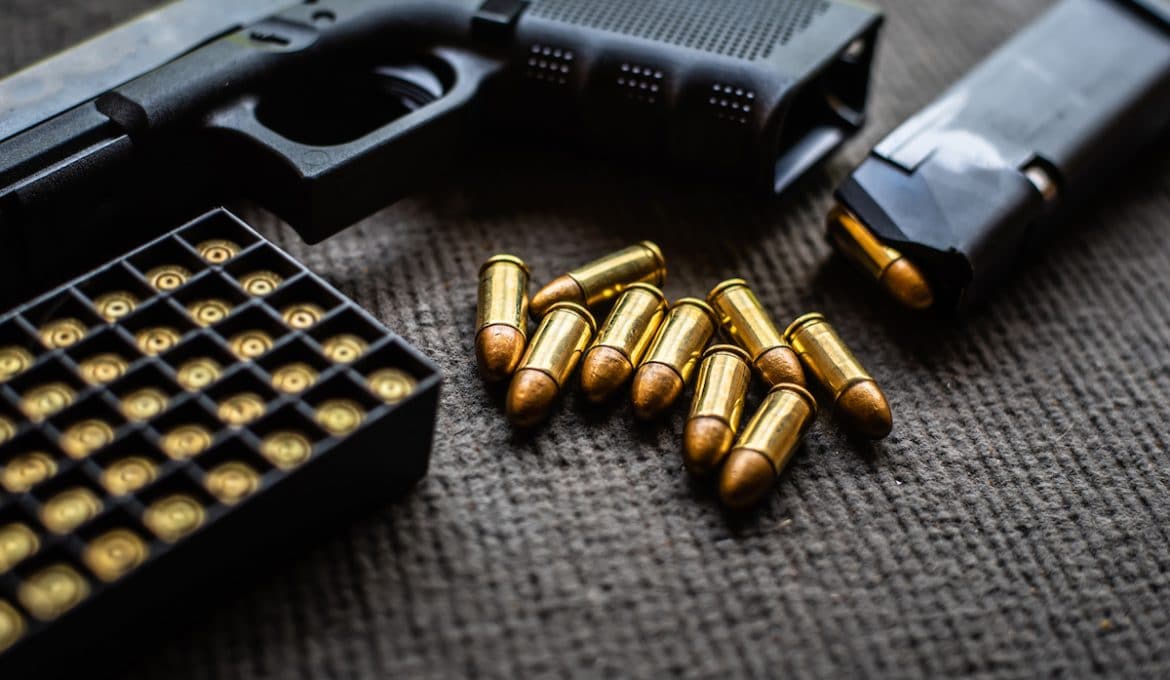 Whether you’re a hunter, a sportsman, a marksman, or just someone who owns a firearm for home or self-defense, gun safety should always be at the forefront of your mind regardless of whether you’re at the range, in the field, or cleaning your gun at home.

In fact, we’d go so far as to say proper gun safety should be your mindset at all times since just one mistake is simply too much. Being mindful, responsible, and ultimately safe are the three tenets to keep in mind.

Even for those of you who consider yourselves seasoned gun owners could use a refresher and especially for those who have grown up around firearms and may have become a bit too comfortable.

Here’s our primer on gun safety that’s a must-read for any gun owner. Read it, memorize it, but most importantly, live by it.

1. Treat the Firearm as if It’s Always Loaded

This essentially means you must keep the gun pointed in a safe direction at all times. Don’t wave it around or ever point it in someone’s direction (only in a life and death situation). If you treat the gun as if it’s always loaded, you’ll be hyper-careful 100% of the time.

As a general rule, pointing downrange is the best policy. So, what if you’re not at a gun range? Make sure your gun is never pointed at anything you don’t plan to shoot.

Downrange could mean pointed down at the dirt, or up at an angle, as long as the round can’t hit anyone or anything that could lead to injury/death.

Note the presence of people or animals, structures or anything where the round might ricochet or pass through and hit someone on the other side. A weapon can accidentally discharge when handled improperly or due to a mechanical malfunction, but even if it’s not loaded, the gun should always be pointed in a safe direction.

There are plenty of times where a gun owner forgets that there’s a round chambered, and thinks he/she is dry firing when the opposite is true. If you treat it as if it’s always loaded, you and those around you can rest assured.

When you remove your gun from its case or bag, it should be pointed in a safe direction. Spend less time talking to those around your and instead evaluate your surroundings early and often.

Don’t keep your guns out in the open or stored where they’re not secure. So many gun owners just keep their firearms in closets, in nightstands or dressers, on shelves, and generally in locations where they can be accessed by those who have no business touching them, especially children.

A big part of gun safety isn’t just using them in a safe manner but storing them safely, as well. You don’t have to buy an expensive fingerprint gun safe in order to be safe.

Trigger locks, barrel, and chamber locks, as well as MSE Life Jackets are smart and affordable ways to keep your firearms from operation when stored. Keep keys and combinations away from young and/or unqualified individuals.

3. Keep Your Firearm Unloaded During Storage, Transportation, and at Idle

Just because you’re a seasoned gun owner doesn’t mean you should keep a gun loaded. When you’re firearm is stored, keep ammunition completely separate. This prevents easy access should someone get a hold of your firearm without your authorization.

Even when the firearm is in your possession, only load it when you’re ready to shoot. Even if you’re standing around casually talking with your hunting buddies, don’t prematurely load your rifle or shotgun. The least bit of carelessness can result in death.

The same at the firing range. Don’t load up a gun behind your friend who is in the lane and shooting. The key principle here is that you should never load a gun unless you are actually ready to shoot, and this principle should be in action at all times.

Following this single principle will prevent misfires of all kinds. Also, ensure that you don’t ascend or descend stairs or climb over an obstacle with a loaded gun, and never hand off or receive a loaded gun to or from anyone. The gun should be unloaded and the action open when handing from one person to another.

4. Clear Your Firearm When Finished

When you are finished using your firearm, unload it immediately. Learn how to clear the firearm properly. Don’t just remove magazines or rounds, but ensure with both physical checks that no round is chambered. Clear it, check it visually and physically, and then repeat the check. Make this a habit.

You can’t simply assume it’s clear, you must be 110% sure no round is chambered. Point the firearm downrange in a safe direction, make sure the safety is on, be sure your finger is off the trigger, and then begin the clearing/unloading process.

Make this a repeated/cycling ritual each and every time, and then keep the action of the firearm in the open position. When picking up the firearm from the case/safe, etc. assume it is loaded and begin your check, as well.

Your gun’s safety device isn’t a guarantee and never treat it as such. In fact, gun owners can get confused between the safety and fire positions.

You may be in a self-defense situation where speed is key, and if your safety is on, it may make the difference between life and death. Conversely, you may accidentally fire the gun just because you think it’s in the safe position.

This is why trigger discipline is your best friend when it comes to gun safety. This basically means you never have your finger on the trigger unless you’re aimed in and prepared to shoot.

If you follow these simple gun safety tenets, you should be able to avoid accidents and issues. Memorize these rules and practice them always.

Any questions about gun safety? Leave a comment below.