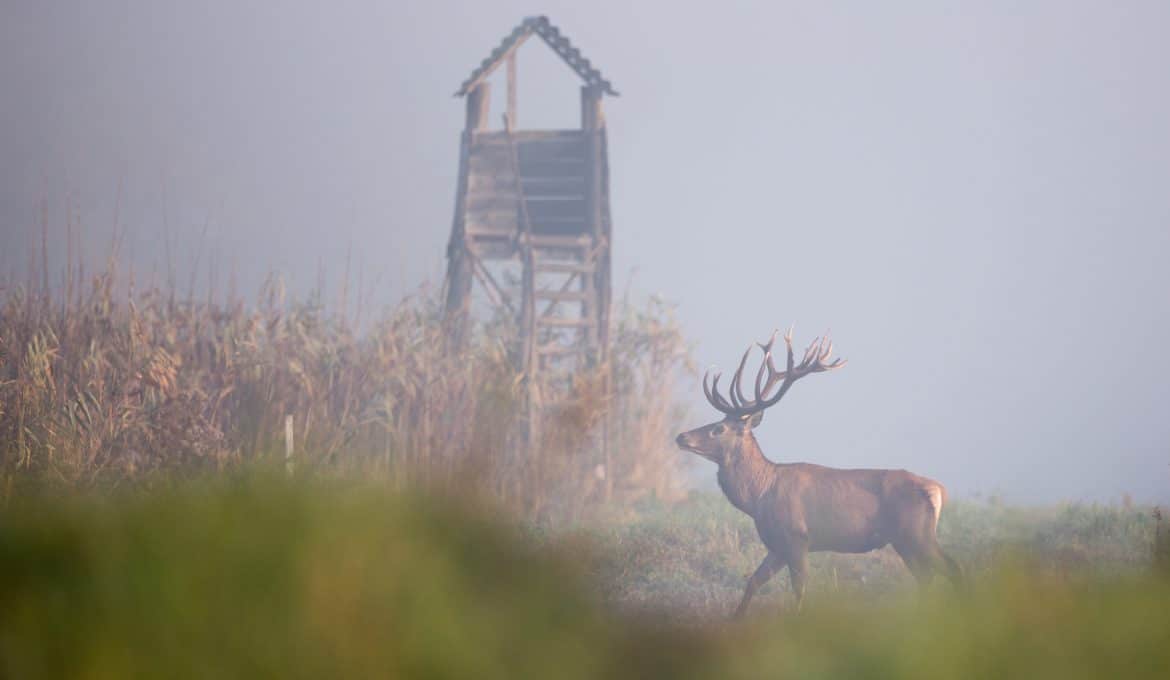 Hunting is a privilege that many people hold dear. Because of this, it’s controlled and regulated to protect both people and wildlife. Licenses are one of the ways in which hunting is controlled and monitored.

If you’re new to hunting, licensing for the sport may seem complicated, but it’s really pretty straightforward. Each state has its own licensing practices. In most cases, you’ll need to get the license that fits the kind of hunting you want to do. Here’s a general look at hunting licenses and how they work.

When Do You Need a Hunting License?

In most cases, anytime you go hunting you’ll need a license. However, there are some cases in which you’ll be exempt.

Laws vary by state for hunting license exemptions, so make sure you check before hunting without a license. I always tell people that if they’re asking whether or not they can hunt without a license, they should just go buy one. Licenses are relatively cheap and getting one will eliminate any problems that could potentially arise from you not fully understanding the law in your area.

Every state has its own hunting licensing practices, so make sure to check the specifics in your state or the state you plan to hunt in. Some states have one general license. Others have licenses for different types of game. Typically, these licenses are divided up into three categories: large game, small game, and birds. In most states, you don’t need a license to hunt pests.

Hunting licenses generally last one year. Some states offer longer licenses periods of a few years or even lifetime licenses for a higher fee. Many states also offer some kind of combination license for hunting and fishing, too, should you need it.

Hunting licenses are only valid in the state they’re issued. You can get a license for a state that you’re not a resident of. In order to obtain a hunting license in another state, you’ll need to meet that state’s requirements.

Tags can pertain not only to the type of game you hunt but the sex of that animal. For example, if you want to hunt deer, you might need to get a tag specific to rifle season that’s only good for a buck, meaning you can’t shoot a doe or use a different weapon, like a bow.

You will need to carry the tag with you while you hunt and fill it out once you get your kill. The tag will often have fields like date, location, and animal descriptors. This works to ensure you collect the right animal and helps the fish and wildlife department determine when and where.

Tags and how they’re issued can vary dramatically, depending on the state you live in. Some game won’t require a tag at all. Usually, small game, like rabbit and squirrel, won’t require tags, though the number of animals you can take will still be limited by law.

For example, in Indiana, where I live, you can only take five squirrels per day. You need a hunting license, but you don’t have to have tags of any kind.

While many species are covered with a basic hunting license and most big game require tags, for some specific types of game you need a special stamp or permit. This often pertains to birds like quail or pheasant.

Stamps simply allow you to hunt that specific game. Like with game covered under a regular license, all you need to do is adhere to the daily limits once you have the stamp. Before you go out and hunt, make sure you know how many animals you can take per day and per season.

How to Obtain a Hunting License

After hunter education, all you need to do is determine which type of license you need. From there, you can either purchase the license online and print it out at home or go into a relevant retailer that sells them. Most retailers that sell camping, hunting, or outdoor gear and equipment can sell you a license if you have a photo ID and your hunter education completion credentials.

Any questions or comments about hunting licenses? Leave a comment below.