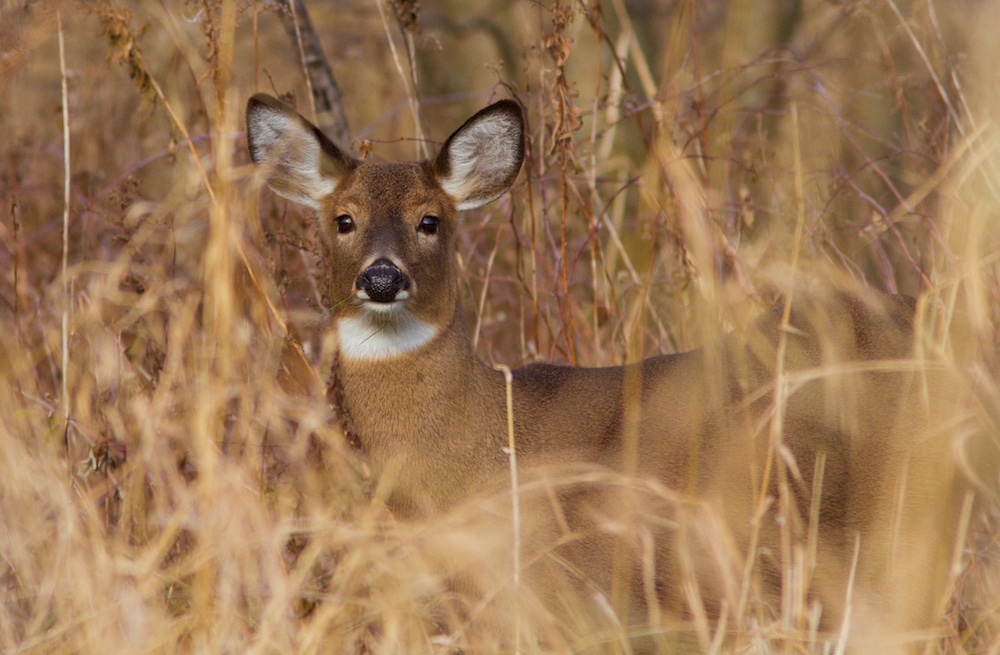 Ethical hunting should be a constant discussion in your hunter education course and your life as a hunter. When you practice ethical hunting, you conduct yourself in a manner that will yield the best results not only for you but for other hunters and citizens in your community.

Hunting ethically isn’t just about following the laws. That’s part of it, but there’s more to it than that. It’s about fairness, respect, and responsibility. It’s about the motivation behind the hunter and the end result of the hunt. You need to hunt based on a set of accepted societal values, and that starts with learning those values.

What is Ethical Hunting?

Jim Posewitz’s book “Beyond Fair Chase: The Ethic and Tradition of Hunting” is one that many hunters hold up as the best on the subject. In it, Posewitz says an ethical hunter is someone “who knows and respects the animals hunted, follows the law, and behaves in a way that will satisfy what society expects of him or her as a hunter.”

That’s a fairly broad definition, but it has to be. Societal expectations can change with time, and that means what’s accepted as ethical hunting will also change.

The famous frontiersman and avid hunter Daniel Boone is said to have killed 99 bears in one season and 30 deer in one day. Whether or not that’s true is irrelevant. What’s interesting about that is during Boone’s time, that wouldn’t have been seen as unethical by many. Today, it most certainly would for a number of reasons.

Learning ethics starts with the laws. If you stick to the hunting laws in your area, you’ll keep from making most major mistakes. Your hunter education course will teach you the basic laws, but if you have more questions, make sure to study further.

From there, you should learn to respect the animals, land, and people in the area you hunt. This comes down to understanding your surroundings and the consequences of your actions.

In practice, this boils down to things like not shooting at an animal out of range, not littering or causing harm to the environment around you, and ensuring both other hunters and non-hunters are treated with respect and not subjected to undesirable conditions. All of these things go beyond the law.

It can be legal to do something unethical. Aldo Leopold, who is often called the father of wildlife management said: “Ethical behavior is doing the right thing when no one else is watching—even when doing the wrong thing is legal.”

Why is Ethical Hunting Important?

Many people who don’t hunt don’t understand how it can be ethical. They would like to pretend that the packaged meat they buy in the supermarket somehow got there more ethically than the venison in your freezer. That’s not the case most of the time.

All hunters need to act ethically at all times because it helps protect the right to hunt. It keeps society’s perception of hunting positive. If society sees hunting as an unethical practice, there’s a good chance that steps will be taken to stop the activity from happening.

That’s why you should talk ethics regularly. It helps hunters continue to act ethically, even if what’s considered ethical hunting shifts or changes over time. Recently, there’s been a big push in our society towards understanding where our food comes from and how it’s harvested. Ethical hunting can play a big role in this, and even non-hunters can become hunting advocates by observing ethical hunting practices.

Ethical hunting also helps keep people safe. When a hunter decides to make ethical decisions he or she makes smart decisions for his or herself. Those decisions have immediate benefits (like not taking a risky shot at an animal that could put others people in danger), but it also has a ripple effect. Ethical behavior is contagious. People are less likely to act unethically if everyone around them disapproves of that behavior and continuously acts ethically. It’s a community building practice that not only makes the hunters better but society as a whole.

What does it mean to you to be an ethical hunter? Leave a comment below.