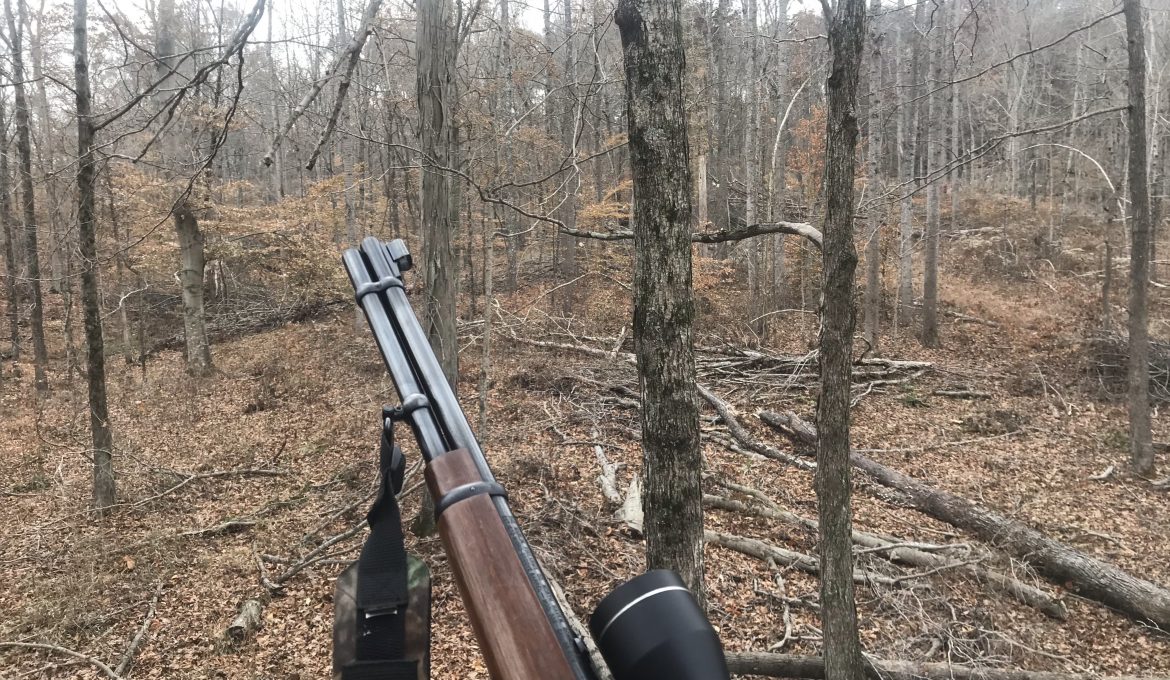 You can do all of the appropriate scouting, put your stand up in just the right place, but the deer just don’t show up. If they do make an appearance, sometimes they can hang just outside of your shooting distance. To get them within range, you’ll have to use some type of call.

Deer are fairly vocal animals and they use many different sounds to communicate. There are quite a few different calls out there and each one has a certain season or situation where it’s most effective.

Here’s everything you need to know about the most common calls and how they can help you reach your deer hunting goals this season.

Most effective in the late summer/early fall season, the fawn bleat imitates a fawn’s call to its mother. Does have a strong maternal instinct and are drawn to this call during the early hunting season when they are still tending to their young.

If you are targeting does this season, give the fawn bleat a try to bring them right to your stand.

Perhaps the most-used call, the grunt call imitates a buck’s usual grunt sound. A short (half-second) blow on this call alerts other bucks that a rival is in the area.

This call is a great option to call bucks in during the pre- and peak-rut phases when they’re actively sparring for dominance. Any competitive buck in the area will respond to your grunt call and come looking for a fight.

I like the Primos Bottleneck Grunt Call for its compact size and soft construction that makes it easy to grip and quiet to handle.

Imitating the rattling of antlers during buck sparring is another effective way to call in big, aggressive bucks looking to compete for does. Using real or synthetic antlers, clatter the antlers together in varying patterns to make it sound like a battle is underway.

I like Illusion Systems’ Black Rack rattling system. Featuring Bone-Core technology, these sound like the real thing. Their handles are also easy to grip and the black color makes it much harder for interested bucks to see your movement.

One thing to keep in mind is that the sparring increases in intensity over the course of the rut. When bucks are sizing each other up during pre-rut, the sparring is lighter and more exploratory. As the rut heats up, big bucks don’t hold anything back and these fights become serious.

Adjust your rattling accordingly with the phase of the rut.

The snort-wheeze is the most aggressive deer call out there. It essentially tells other bucks that they are invading a dominant buck’s territory and that they should prepare for a fight.

This call is best used when you have a large, mature buck in sight during peak-rut. He likely also thinks he’s a dominant deer and will respond to the snort-wheeze with a challenge and charge towards your stand.

Closely watch the buck’s body language because if there is another, bigger buck in the area, he may cower or flee in preparation for an attack. Because this can be the case, it’s best to try other calls first before resorting to the snort-wheeze.

When does reach their estrus cycle, they are ready to mate. To let bucks in the area know they are fertile, a special estrus bleat is sounded. During the pre- and peak-rut phases, bucks will rapidly approach to look for the female in heat.

The Primos Long-Range Estrus Bleat can call is a favorite among seasoned deer hunters. Just turn the can upside down to produce an estrus bleat that will have the bucks running from the other side of the woods.

What is your go-to deer call? Let us know in the comments section below.

Brandon Fritz is a Minnesota-born angler and outdoorsman currently living in Indianapolis, IN. In addition to fishing, he enjoys deer hunting, outdoor motorsports, big campfires, and brewing his own craft beer.