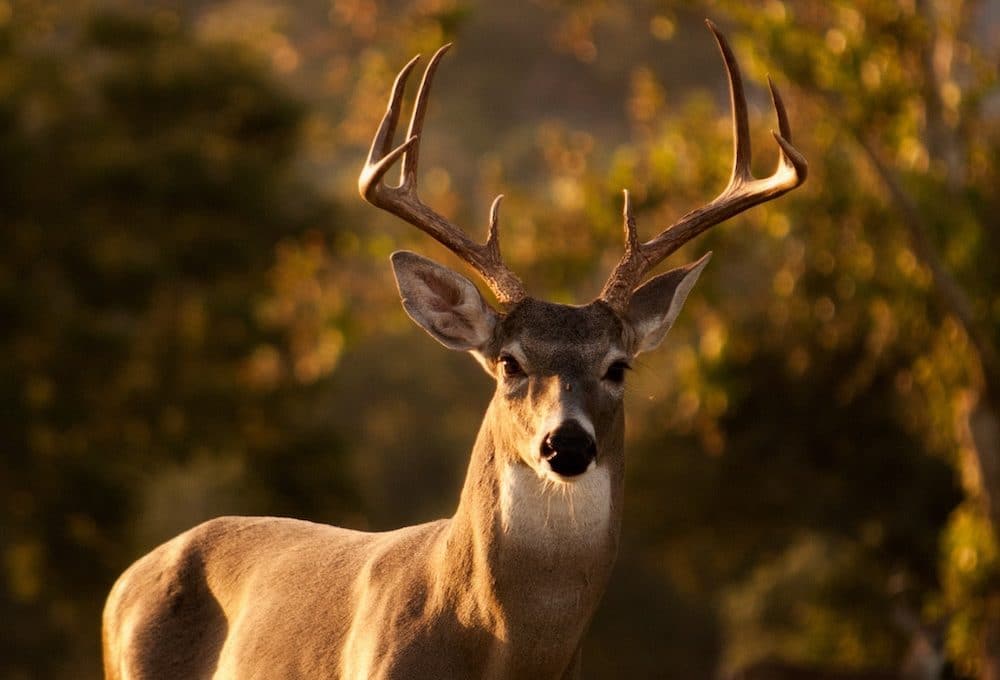 There’s a wide variety of game you can choose to hunt. If you’re new to hunting, you might not know what quarry to go after first. Should you start out with whitetail deer or go after small game? What about trying your hand at pheasant or quail?

Saying you want to hunt is like saying you want to try out a new sport. Well, which one? While the type of quarry you hunt will depend on a variety of environmental and location factors, it ultimately comes down to personal preference.

When you first start out, it’s a good idea to try hunting a variety of quarry to determine what type of game you actually like to hunt. Hunting small game like rabbit and squirrel is a lot different than going after large game, like whitetail or mule deer.

Most people who grow up hunting start small. If you never hunted growing up, and you’re getting started as an adult, do the same. Hunting big game is a much larger investment of your time and money.

Also, you need to think about what you want to eat. You’re going to eat the game you kill. If you don’t want to eat squirrel, don’t hunt it. If you only want to eat venison, but you’ve never hunted before, I still recommend you go small game hunting first. Go with a friend or family member who will happily take the rabbit or squirrel meat so it’s not wasted.

Starting with small game is a great way to gain some experience out in the field and learn many of the basic tenets of hunting that will help you no matter what game you choose to hunt.

It will also give you an introduction to dealing with the animal after the kill. Cleaning small game is easy and quick, but it will give you an idea of the experience you will have with larger game.

You can get started hunting small game very easily. Both .22 caliber rifles and 20-gauge shotguns are widely available. These are excellent guns for squirrel or rabbit. You also don’t have to do as much scouting work for small game. Most fields or woods will work well enough to have a good time and get a couple of kills.

Looking for a serious challenge, but not interested or ready to take on large game? Try hunting pheasant, grouse, quail, or other upland bird species. The weapon you need for this type of hunting is a shotgun, and if you bought a 20-gauge for small game hunting, you’re already well-equipped.

Pheasant hunting is the most popular and most often done with the help of a good bird dog. However, you can hunt pheasant without a dog. It just means that you’ll have to do more work and flush the birds yourself.

Hunting birds like pheasant is a new challenge and is a smart progression from small game. However, if bird hunting doesn’t appeal to you, you can always go straight to large game.

If you’ve hunted small game and enjoyed the experience but want a bigger challenge, then it’s time to upgrade to large game. Whitetail deer is an obvious choice. It’s challenging, and the animal can be found in most parts of the country.

Venison is delicious, too, which is important when you’re going to have a lot of it. Some people don’t care too much for rabbit or squirrel—I personally find it tasty—but I have yet to meet someone who isn’t a vegetarian that doesn’t like venison.

Hunting large game is an extremely rewarding experience, but an endeavor that shouldn’t be taken lightly.

What game do you like to hunt best? How did you figure that out? Leave a comment below.