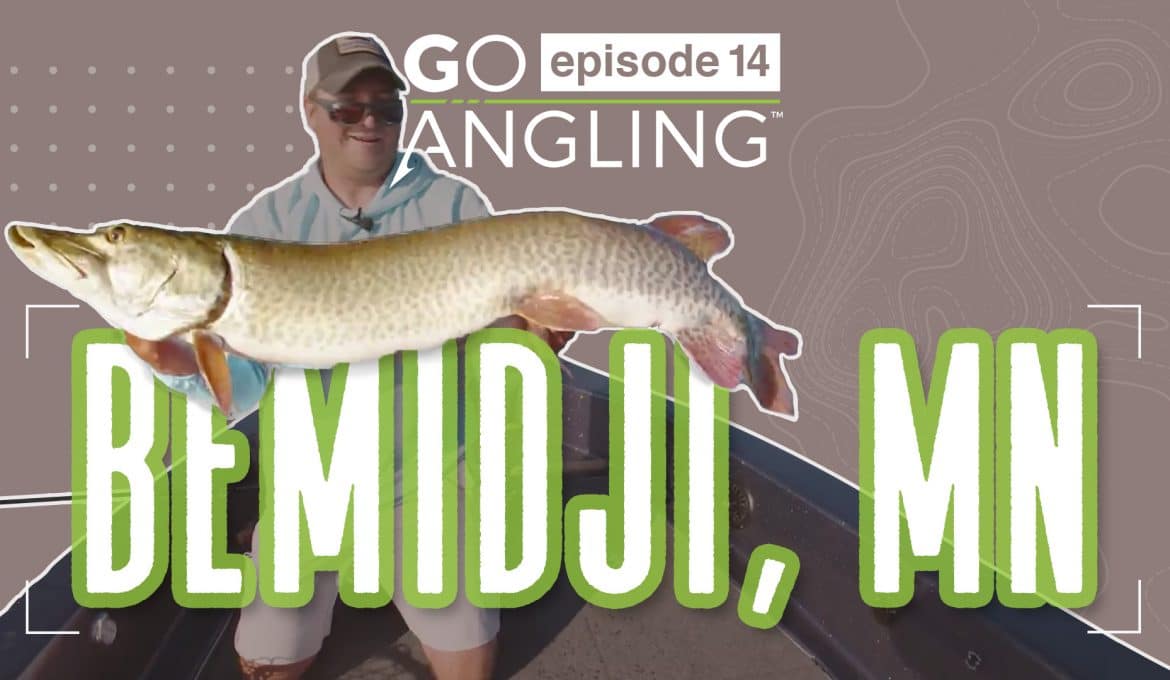 In this episode of GO Angling, Gander Outdoors teamed up with InDepth Outdoors to bring you Pat McSharry going after some Minnesota Muskies.

For the line Pat says to use Sufix 832 80-pound braid. He says he would not recommend anything under an 80-pound braided line. In addition to the line, you’ll want to use an 18-inch leader rated at 150 pounds.

For the Reel, Pat recommends a Komodo SS reel for ideal reel setup. When it comes to baits, Pat says he like number nine size bucktails.

Pat manages to snag some fantastic Muskies during a fishing trip in Minnesota. He says the fish come in from deeper water into the shallows and hang out around weeds. From there you can cast out where they’re sitting and see if you can get them to bite.

He also said that once you catch one fish, don’t move on to the next spot right away. The fish you caught was likely there for a reason so try casting out in that spot a few more times.

Pat says that Muskies are great to fish in shallower water once the water temperature hits around 70 to 75 degrees.

The fish will take refuge in weeds and rocky areas and look to ambush. That’s where you want to throw your bucktails.