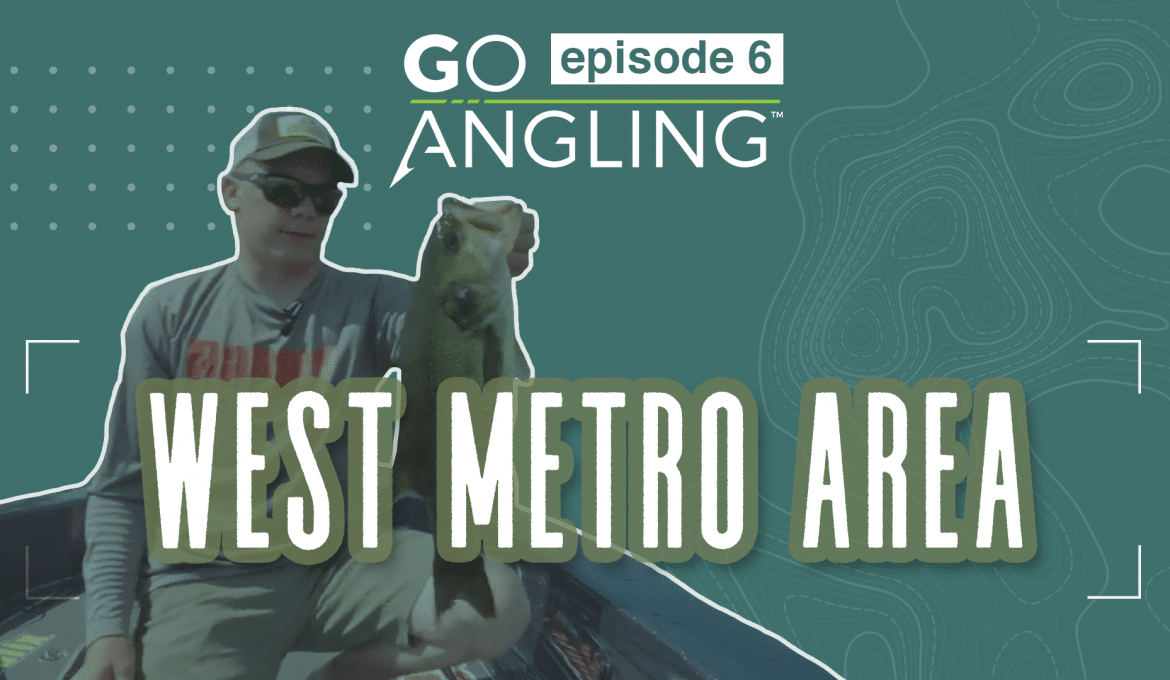 In this episode of GO Angling, Gander Outdoors teamed up with In-Depth Outdoors to bring you anglers Tracey Shinler and Pat McSharry, who teach us how to effectively fish for largemouth bass.

Using a swim jig, angler Tracey Shiner explains the great versatility it has.

“An awesome thing I do like with the jig is if you see a sand pocket or anything like that you can stop it, and a lot of times the fish will hit it right then and there,” he said.

When the fish are post- spawn, like they are now (late May and early June), Tracey uses a wacky rig and VMC Wacky Hook, which bait can be T- boned on.

Angling west of Minneapolis, Tracey and Pat used a 7’ medium rod that assisted them in catching several largemouth bass that were all similar in size.

“The main thing [that seems to be attracting the fish] is swimming the bait above the weeds, where the fish want it moving,” Pat said.

When it came to choosing line, Pat highly suggested using a Sufix brand braided line, which assists will pulling fish out of thick vegetation.

“A lot of times these fish get in some pretty heavy vegetation,” Pat said. “You need that heavy braid to get ‘em out and get ‘em to the surface and to the boat.”

Trying out several different bait, Pat concluded that the swim jig was hard to beat out, especially the black and blue color. Both men found that all fish in this region were “chunky” and healthy.

After a successful afternoon, Pat encouraged fellow anglers to head out and try to get their own largemouth fish.

“If you’re looking for a great place to just bend the rod and feel some really aggressive strikes, there’s tons of these lakes just to the west and all around the Minneapolis/St. Paul region,” he said.

While other GO Angling episodes have focused on specific locations, Pat and Tracey instead went broad, fishing in the West Metro region northwest of Minneapolis.

“The first areas we are gonna try are going to be just out, off the area these fish are bedding and spawning at,” Pat said. “You always hope that you’re gonna find great weed edges outside of those.”

However, both ended up finding fish not outside those edges, but actually inside of them.

On the inside they found several bass, hidden within the murky waters made up of pond weed and sand pockets.

“Try those inside weed areas,” Pat encouraged. “That’s what really worked for us today.”