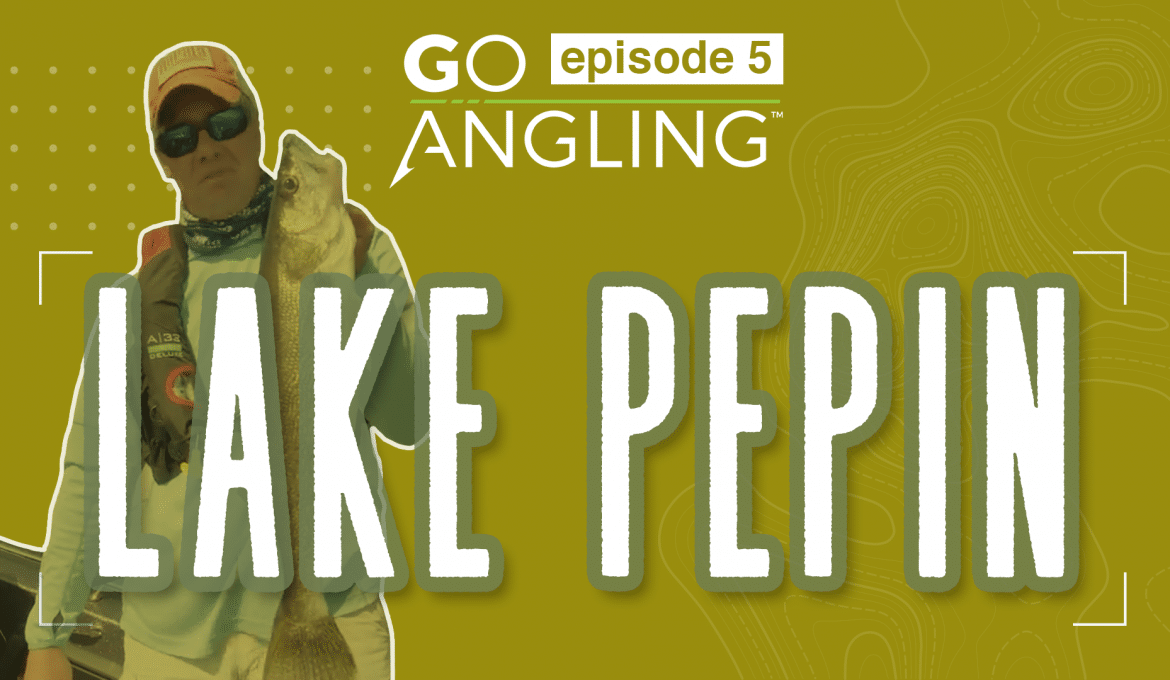 In this episode of GO Angling, Gander Outdoors teamed up with In-Depth Outdoors to bring you fisher James Holst, who teaches us how to effectively fish using speed trolling Rapalas.

Rapala, also known as one of the largest bait-manufacturing brands, sells hundreds of types of bait available through Gander Outdoors.

Having the right fishing kit is the key to speed trolling Rapalas, and James knows what items will do the job best.

“You don’t need fancy gear and equipment,” he said.

Instead, he uses the following products:

Holst likes to use a moderate-action rod with a length of 7 ½ feet to 8 feet. Attached he uses a Okuma Coldwater Line Counter Trolling Reel.

A braided line, which has less stretch, is the go-to for James.

The best bait for the job. Holst uses a variety of colors and sizes.

“What I’m looking for is a nice assortment of dark and light colors,” he said. “Once the sun comes out, it’s something like the [dark] orange that stands out.”

Changing the color of the bait occasionally is also a smart move because of witty fish, who remember what colors to avoid.

Some options are the basic shad wrap, available in 31 colors, as well as the Shallow Shad Rap and Scatter Rap Shad 2-3/4”.

Heading out onto Lake Pepin off the Mississippi River in late May, James fishes at a spot that has a bottom of sand, creating murky waters.

Within five minutes, Holst’s friend Pat McSharry caught a fish, with James later catching a walleye himself. That started off the day right. Other species in Lake Pepin include drums and sheepshead “sheepie” fish, but this speed tolling method is good for walleye.

With waters more shallow and slightly chilly, they were still able to offshore fish using the speed trolling method.

“Most rivers are really hard to fish,” James said. “Lake Pepin is one of those wide spots where you can really get out of the current.”

Noting that the “magic” temperature for speed trolling is about 63 degrees, James continued to catch fish using darker, more colorful bait as the day goes on.

Located off the Mississippi River in between Minnesota and Wisconsin, Lake Pepin is known for being a hot spot for early-season anglers.

“If you’re looking to catch numbers of fish, Lake Pepin is an easy body of water to break down,” James said.

Noting that the best structure in Lake Pepin (as of this season) is the flooded timber and vegetation along the shorelines, James emphasized two important things in order to narrow down where exactly to fish:

James emphasized that if you follow these two rules when it comes to speed trolling, you’ll likely have a successful trip.