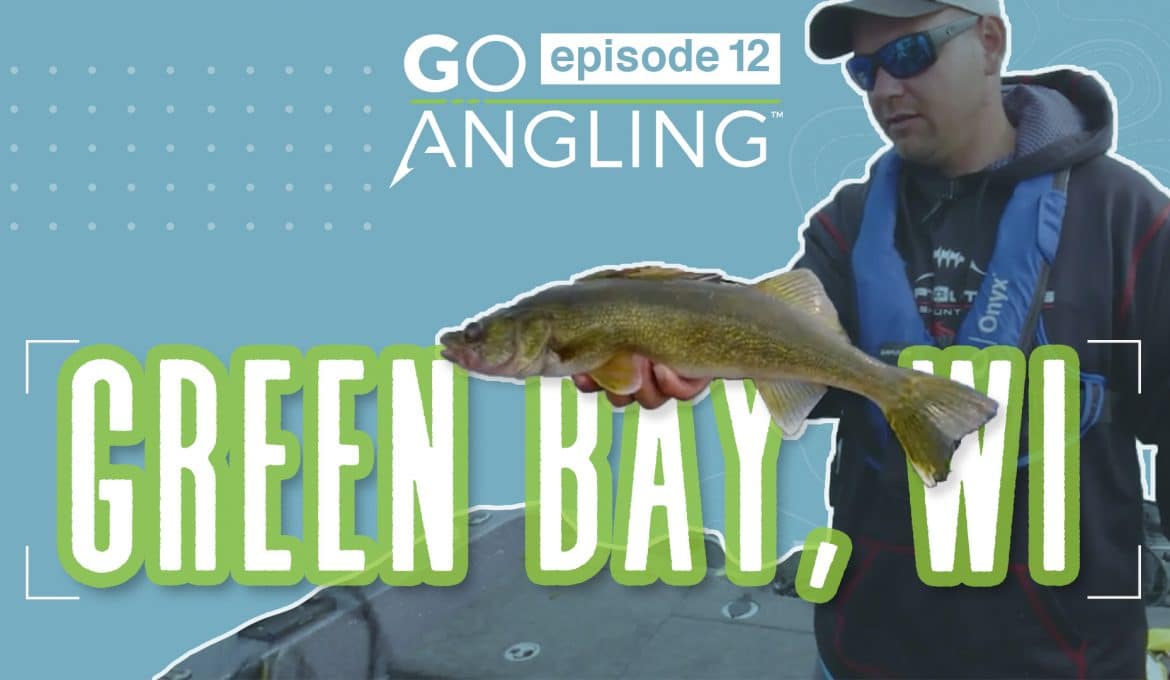 In this episode of GO Angling, Gander Outdoors teamed up with InDepth Outdoors to bring you anglers PJ Vick and James Holst, who teach us how to effectively fish for walleye using shad dancer bait.

Using number five and number four Rapala Shad Dancers in bright colors such as neon orange and yellow, Vick switched between the two during the trip to see which would work best. They ended up having better luck with the number four.

Fishing on a lake, PJ and Pat were toward the middle of the water while other fishermen were on the reefs. As a result, the walleye swam away from the reefs and toward more open water, where the fish found a less concentrated crowd.

PJ caught a walleye right away, a medium-sized fish with a good build. Walleye, which are a freshwater species that is edible, are best for eating when they’re this size.

Noting that the Green Bay waters were the best location to find good- sized walleye for eating purposes, PJ and James noticed that a dull platinum shad started to work well as the day went on. As a general note, bright bait is usually used in murky water, whereas dull bait is used in brighter waters when the sun is out.

“I know everyone would rather be jiggin’,” James said. “This is one of those situations where you either adapt or don’t catch fish.”

Location Breakdown: The Effect of Wind

Fishing off southern Green Bay, James stressed that the wind you encounter will greatly change how you fish.

Since the fish have been pushed off the reefs, James used sonar equipment to find the walleye, which were on hard- bottomed surfaces such as gravel.

Staying in donuts (a continuous circular motion) ensures a more likely chance that the fish with come back for food more consistently.