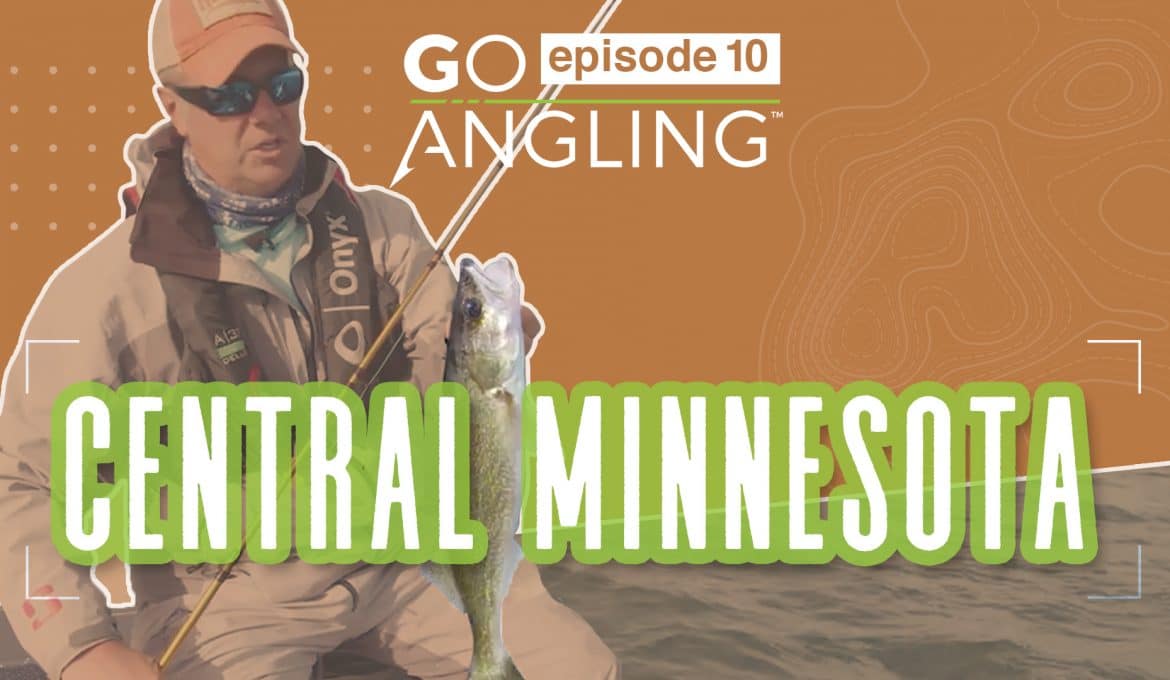 In this episode of GO Angling, Gander Outdoors teamed up with InDepth Outdoors to bring you anglers Pat McSharry and James Holst, who teach us how to effectively troll small crankbaits for deep walleyes using lead core line.

In order to troll for walleyes using lead core line, you’ll first need the line, which can be found here.

James starts by stripping the outer sheath and pulling out some lead, which leaves a section of line that is able to be tied into a simple overhand knot.

“What you want to do is make that simple overhand knot in a section that has that lead core in it,” James said. “What that does is it kind of seals off that lead core and keeps more from breaking off.”

The rest of the line is a 10 pound fluorocarbon liter.

James noted that the length of the lead depends on what the body of water is like.

“Lead core in the summer is one of those universal techniques,” he said. “If I’m on a new body of water that I want to learn quickly or if I’m in a situation where it’s a familiar body of water where the fish are just not a live bait bite, this is the presentation I turn to.”

Using an Okuma rod of moderate (medium) action, Pat noted that it absorbs action well, such as the first bite.

“This does a very good job at soaking up those head shakes and keeping those fish pinned,” Pat said.

A low profile reel, the Okuma Coldwater Line Counter is his pick.

“This makes for a really fun, slick way to target walleyes out here using lead core,” he said.

Lead core, a type of line with lead in the center, is primarily used when fishing greater depths. The lead creates a heavier line, therefore sinking itself and dragging at deeper levels underwater.

Noting that every 10 yards of the lead line changes color, a counter reel is not always needed in these cases. Instead of counting feet, you can count colors to know the depth.

“It’s a very effective way to get small crankbaits down deep,” he said.

When it comes to bait, the time of year—as well as the temperature—effects what the walleyes will go for. Live bait isn’t as prevalent anymore, so Pat and James went for a more aggressive bait. A Rapala Shad Dancer was their main pick, although they occasionally switched to different bait to see what the fish would bite.

Noting that the aggressive fish went for more aggressive bait, both men noticed that throughout the day they were catching many consistent, average- sized fish, until the end of the video when James caught the largest one of the day.

“This is what we come for,” said James. “This is the result of mid- summer, lead core troll, and small crank baits.”