After his win, Creed sat down with Chris Young of Camping World and Gander RV and Outdoors to discuss the win and chat a little bit about how amazing track memories can be made camping at the racetrack.

When it comes to winning the truck series, Creed said it still hasn’t really sunk in that he’s the Champion yet.

“I mean, I really haven’t even thought about it. Just this excited, like a weight has been lifted off my shoulders now,” he said. “Nerves were up on, on Friday.”

With three laps left to go, Creed pitted and changed tires. This move is what put him in the position to take the championship. With new tires, he was able to pass numerous trucks in a dramatic fashion and get the win. 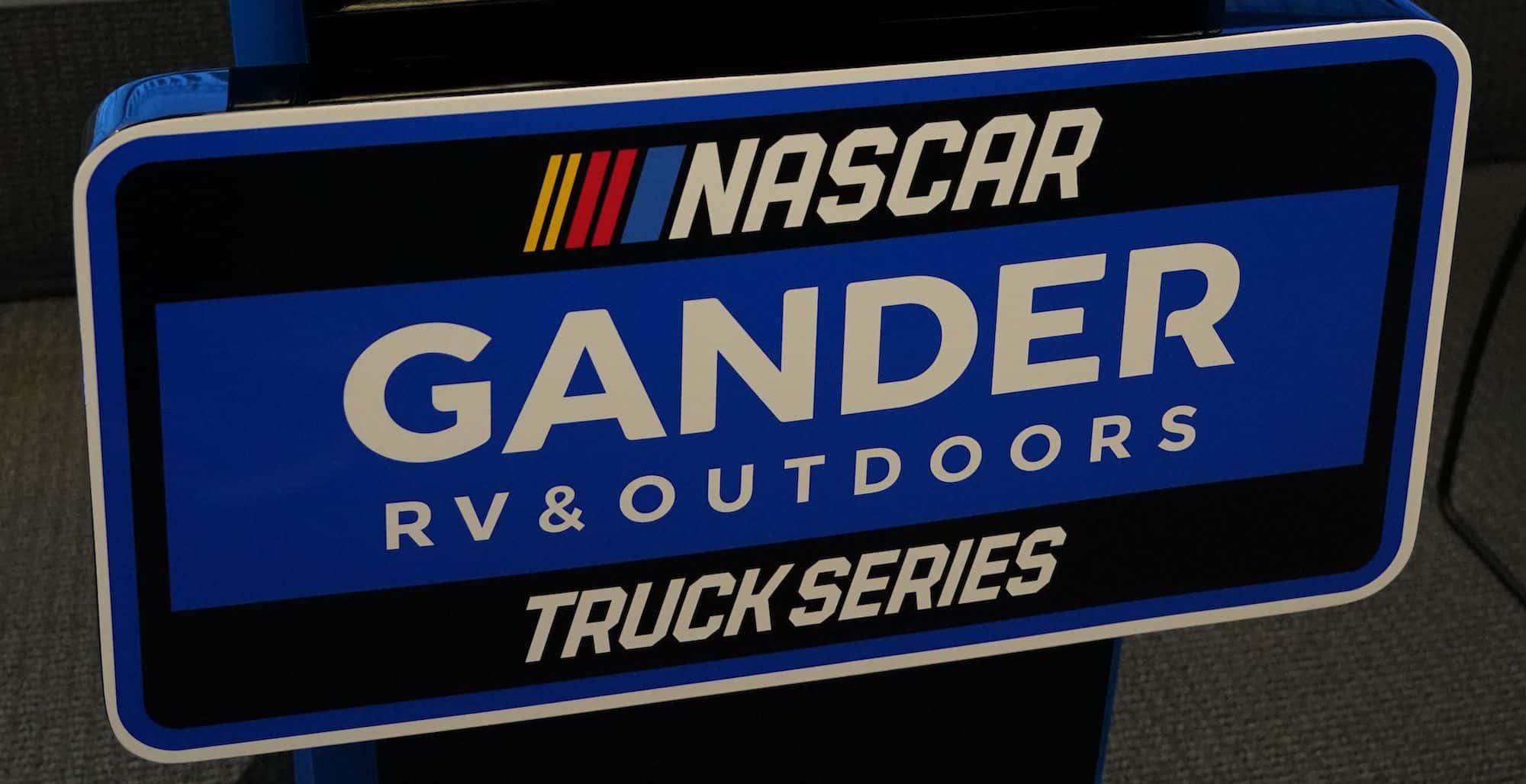 “That was our only play,” he said. “I wasn’t going to beat them on old tires.”

Creed said that he wasn’t sure how much more grip he’d have with the new tires than the other trucks, but once he got through turns one and two he knew things were going well.

“I was like, well, we’re rolling pretty good here,” he said.

Creed has been winning races for years in various types of vehicles, but he said this was special.

“It was definitely the hardest to get for sure,” he said. “The older I get, the further up the ranks I climb and all that, it gets harder and harder every year and competition gets stiffer … everything is extremely tough. This one is definitely the most rewarding.”

Camping at the Track and RVing With Family 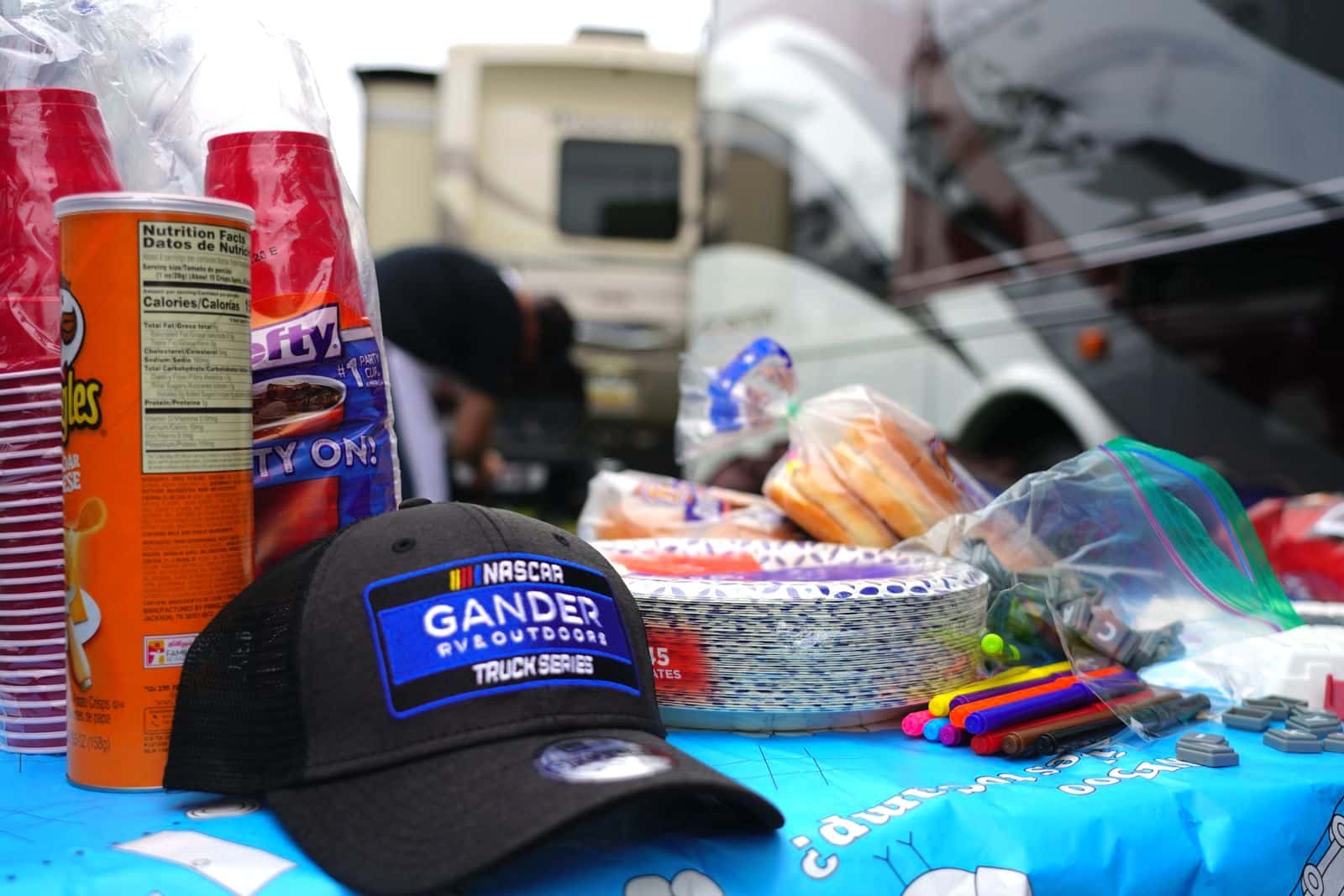 Creed also mentioned the fact that a large group of family and friends tailgated at the racetrack in Pheonix. They bought about 20 campsites to be there for the race.

“They didn’t use all 20,” he said, “They used them for space between the motorhomes and had like a big horseshoe area with lights, and it was super cool to hand out right there.”

He mentioned his family loves to play corn hole (or bags depending on where you’re from), and that the open space was there primarily for a campfire and corn hole games. 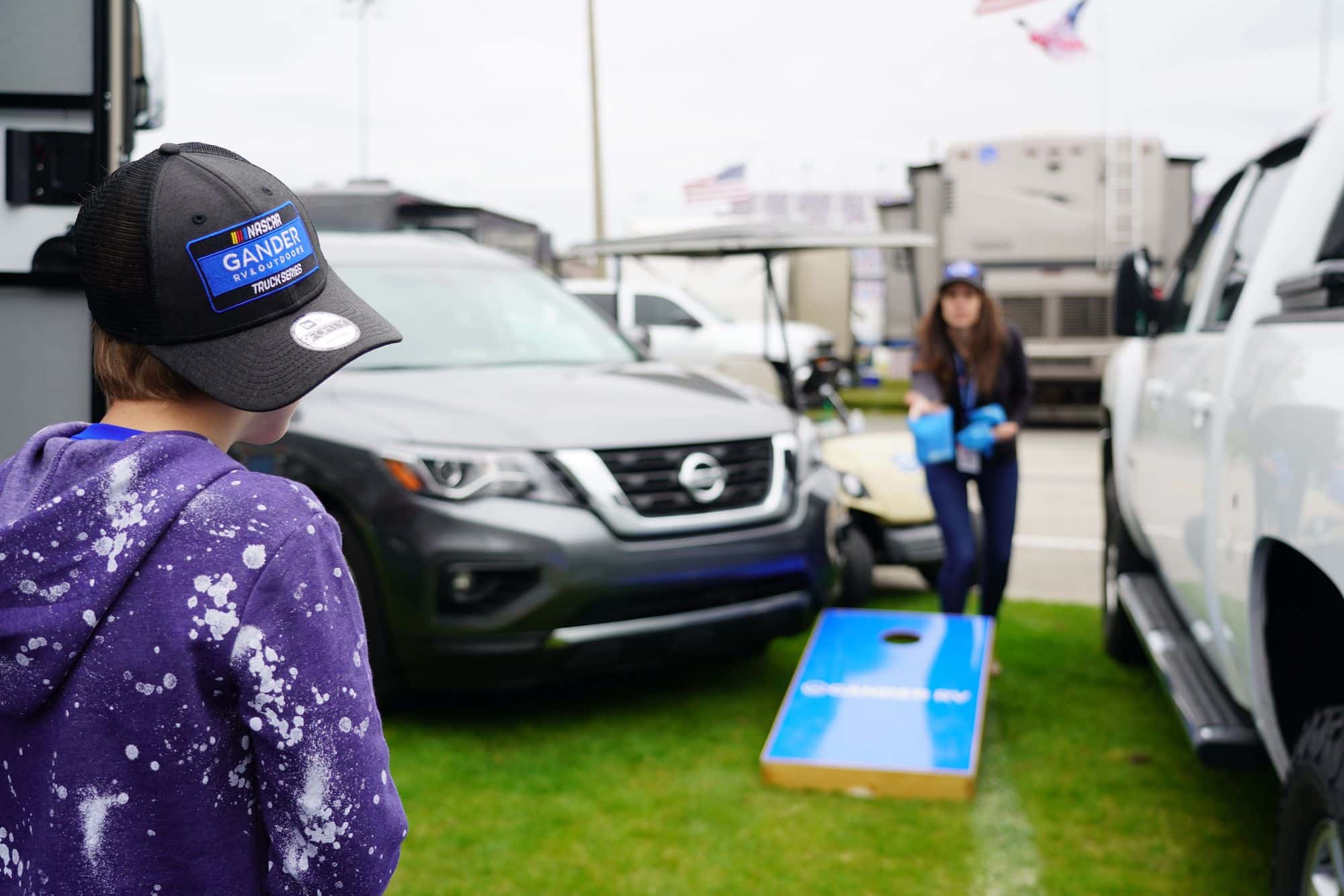 Creed said that one of the things he’d like to do someday is to just go tailgate a race somewhere.

“Me and my crew chief were actually just talking about that,” he said. “How much fun it would be to go and just be at a race and be a fan for a weekend and camp in the infield.”

He’s not sure when exactly he can make that happen, but he said it’s certainly on his list of things to do.

Creed grew up camping a lot at racetracks. He spent a lot of time in RVs as a kid with his family. Most weekends they were at various tracks all around the U.S. but they would also go camping a couple of times a year.

“Mostly we were racing every weekend, so we were in it all the time,” Creed said. “The RV we had, had a tape player and the only thing it had was John Anderson. Just all John Anderson country songs.” Creed said.

He said as soon as he was legally able to drive the RV he was behind the wheel.

One of Creed’s next moves is to get an RV of his own. He said his crew chief is always bugging him to get one so they can go camping together, and it sounded like he’s now ready to make that happen. 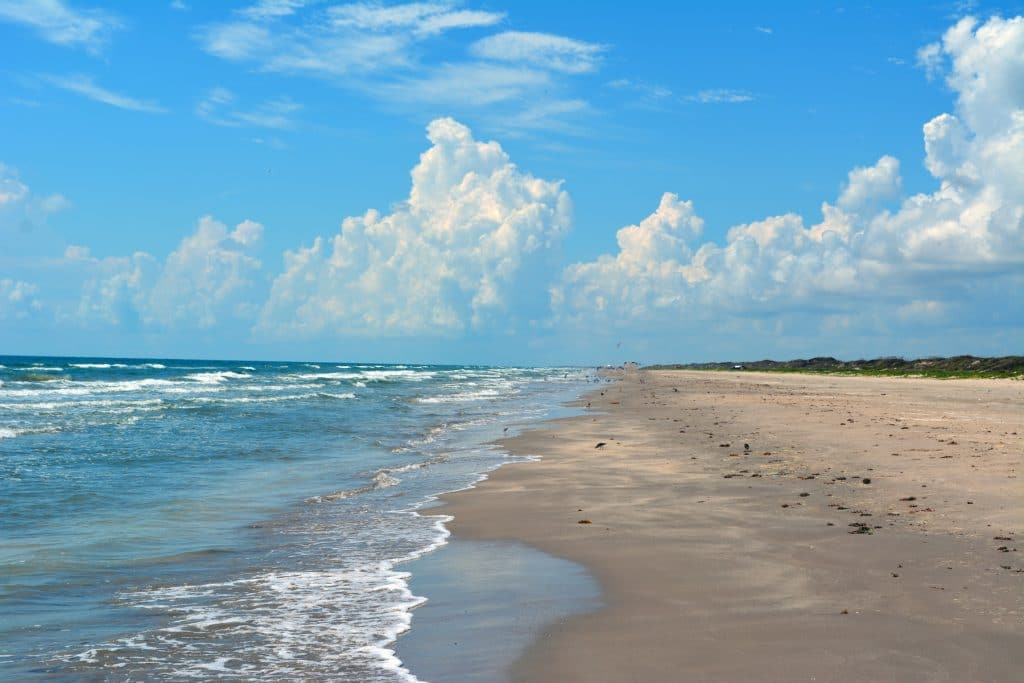 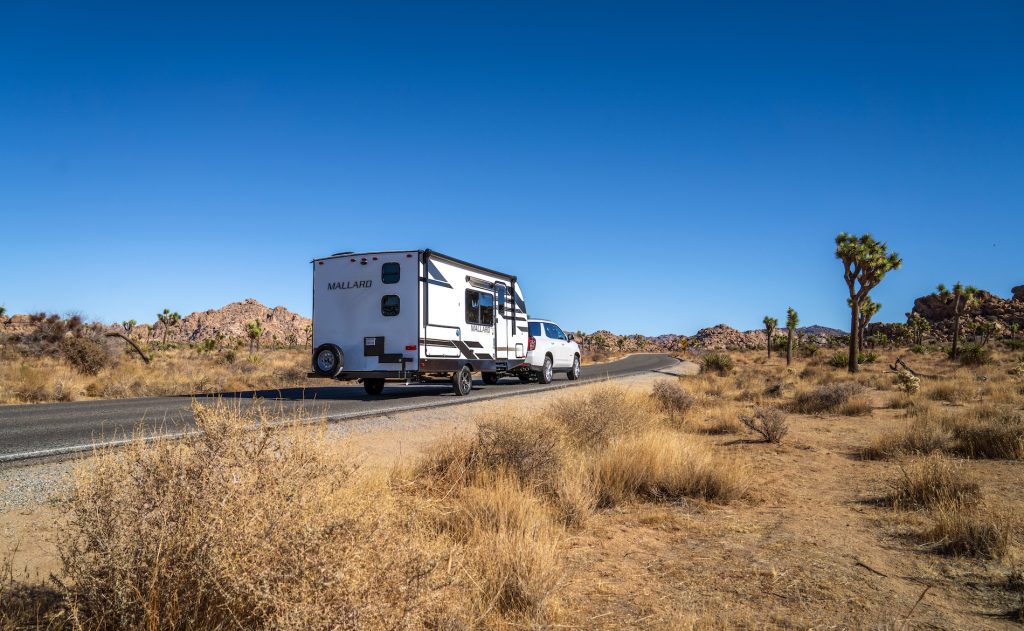